The South's relationship with drinking is complicated. Although religious and legal mandates discourage the sale and consumption of alcohol, the region has a robust drinking culture. As the home of NASCAR, a sport that arose from the high-speed antics of bootleggers, and Tennessee Williams, a man notorious for both his literary genius and his propensity to imbibe, the Bible Belt has a booze-soaked background. In the recipes and essays in The Southern Foodways Alliance Guide to Cocktails, Jerry Slater and Sara Camp Milam and their cocktail cabinet of contributors bridge the gaps between the culture, history, and practice of drinking in the South.

Nearly one hundred easy-to-follow recipes instruct the home bartender how to create memorable drinks, whether they be light tipples or potent bell ringers. Milam and Slater organize their historical how-to by drink family, starting with day-drinking classics suitable for brunches and tailgating, such as the Michelada and the Ruby Slipper. Variations on the French 75, lovingly lauded by food writer Kat Kinsman, and various juleps, cobblers, and sours are also covered, as are strong finishes such as the Sazerac and the Vieux Carré. A final set of recipes focuses on the punch bowl, with instructions on how to mix such shareable libations as Chatham Artillery Punch and Watermelon Sangria. Milam and Slater also share information on essential tools and glassware with which to stock the home bar, as well as mixing and garnishing techniques.

In addition, the book contains fifteen fun and informative essays on drink culture, including a profile of white whiskey whisperer Marvin "Popcorn" Sutton by historian Mark Essig, a piece on the kitschy pleasure of collecting figurative decanters by syndicated OC Weekly and ¡Ask a Mexican! columnist Gustavo Arellano, and an essay by the dean of cocktail history, David Wondrich, on "The Future of Southern Drinking."

The Southern Foodways Alliance Guide to Cocktails is full of tantalizing recipes, beautiful photographs, and wonderful stories of the people and places that helped cocktails flourish in the American South. . . . Though this book is filled with tempting recipes, it is the history of the South, and the stories about how various cocktails came to be, that make this book so fascinating and a pleasure to read. Information on prohibition dance caves, the association between the mint julep and the Antebellum South, or why New Orleans can be considered the center of Southern cocktail making fill the pages of this luscious book.

The SFA Guide to Cocktails mixes humor, historical tidbits, and interesting facts that seem ready-made to repeat at a party. If this book were sitting next to me at a bar, I'd gladly buy it a drink just to enjoy its company.

In this curated, bartender-developed guide, the cocktails serve as jumping-off places to tell stories of the South that reflect its history, geography, diversity, and evolving culture. The essays throughout are entertaining, enlightening, and well-written. The recipes themselves are creative and appealing, and sections on tools and techniques offer practical tips for throwing a great twenty-first-century cocktail party, Southern-style.

While you enjoy Slater's Ruby Slipper (a vodka, grapefruit and rosemary concoction from the late H. Harper Station) or Barriere's sherry-based Cab Calloway, you can mull over Kat Kinsman's musings on the French 75, peruse Camp's essays on everything from ice to rum to 'Bourbon and Gender,' or grin your way through John T. Edge's tribute to the great Mobile bon vivant Eugene Walter. . . . As for Slater, he proves that he has a way with whiskey - and words. He's a fine and natural writer, his odes to the Old Fashioned and the Manhattan a joy to read.

So goes just one of the stories in Sarah Camp Milam and Jerry Slater's The Southern Foodways Alliance's Guide to Cocktails . . . . Cocktails become history lessons as Milam and Slater detail the evolution of ingredients and mixing practices based on regional national, and global events.

The pair [Milam and Slater] draws recipes for specialty cocktails from a variety of regional sources, and the capstone is a chapter of cocktail bites recipes from Vishwesh Bhatt's Snackbar in Oxford, Miss.

[Ghosts of Guerrilla Memory] is capacious in its breadth and depth, examining, among other subjects, the brutality of the guerrilla war in Missouri and-to a lesser extent-in Kansas. . . . Hulbert is a strong and engaging writer capable of capturing and maintaining the attention of his readers.

Learning by doing becomes learning by drinking in this colorful and eclectic book.

Jerry Slater (Author)
JERRY SLATER has extensive experience in hospitality and management and has gained critical accolades for his beverage programs at such venues as the Oakroom at the Seelbach Hotel, One Flew South, and H. Harper Station. He lives in Bostwick, Georgia. 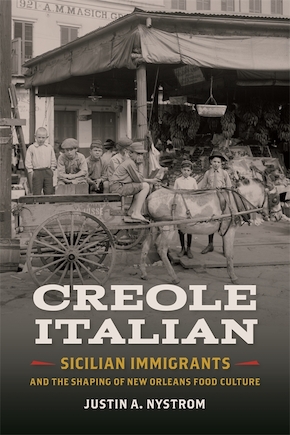 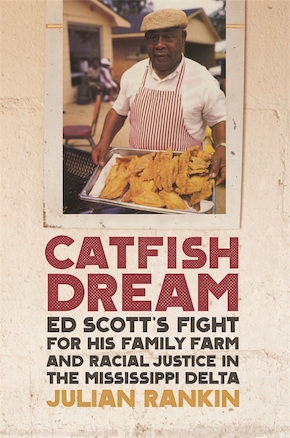 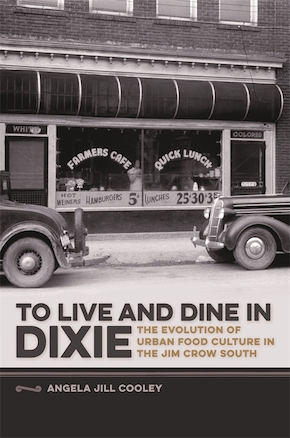