Home > Where the New World Is

How the humanities can help us understand globalization and immigration-the paramount realities in the twenty-first-century U.S. South

Where the New World Is assesses how fiction published since 1980 has resituated the U.S. South globally and how earlier twentieth-century writing already had done so in ways traditional southern literary studies tended to ignore. Martyn Bone argues that this body of fiction has, over the course of some eighty years, challenged received readings and understandings of the U.S. South as a fixed place largely untouched by immigration (or even internal migration) and economic globalization.

The book also seeks to resituate southern studies by drawing on theories of "scale" that originated in human geography. In this way, Bone also offers a new paradigm in which the U.S. South is thoroughly engaged with a range of other scales from the local to the global, making both literature about the region and southern studies itself truly transnational in scope.

The southern question has never seemed so richly global as it does in Martyn Bone's powerful new book Where the New World Is. Moving from original readings of Zora Neale Hurston and Nella Larsen to pioneering interpretations of Russell Banks and Monique Truong, Bone succeeds brilliantly in weaving together southern literary studies and post-national American studies. Americanists of all kinds will learn a great deal from this important work.

Where The New World Is is the capstone of a generation's worth of scholarship on the American South, the Global South, and all points in between. More than that, it is a sharp-witted, gimlet-eyed exposé of a dazzling array of writers whose work pushes the South offshore. Bone does more than scramble your historic compass; he also leaves you with a sense of where we all need to go next. This book is the future of southern literary criticism.

The book brilliantly dismantles enduring analytical tools, notably the black/white and North/South binaries. Bone also succeeds in demonstrating that the southern exceptionalism and regionalism have become irrelevant as a result of the transnational turn . . . while at the same time reaffirming the relevance of the South as a space of dialectical interaction between transnational, regional, and local scales.

Bone's elegant writing is exhaustively researched and well argued. . . . Where the New World Is is an important and necessary book.

MARTYN BONE is an associate professor of American literature at the University of Copenhagen. He is author of The Postsouthern Sense of Place in Contemporary Fiction, editor of Perspectives on Barry Hannah, and coeditor of Creating and Consuming the American South. 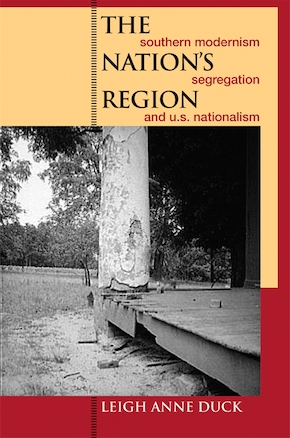 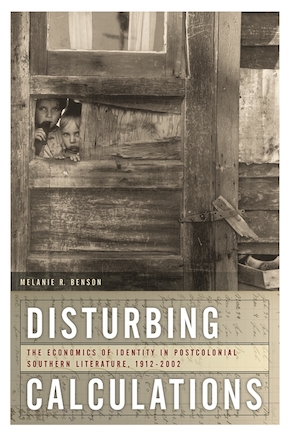 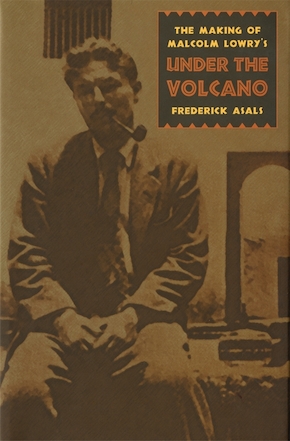