Home > A War of Sections

In a sweeping reinterpretation of the history of disfranchisement, Steve Suitts illuminates how a century of political conflicts in Alabama came to shape both some of America’s best achievements in voting rights and its continuing struggles over voter suppression. A War of Sections tells the unknown political history symbolized today by the annual pilgrimage of presidents and celebrities across the Edmund Pettus Bridge. It is the story of how that crucial, tragic day in Selma in 1965 was only the flashpoint of a much longer history of failures and successes involving conflicts not only between Blacks and whites in Alabama but between white political factions warring in the state over voting rights.

Suitts recasts the context and much of the content of disfranchisement in Alabama as an unremitting, decades- long sectional battle in white-only politics between the state’s rural Black Belt and north Alabama counties. He uncovers important Black and white heroes and villains who collectively shaped the arc of voting rights in Alabama and ultimately across the nation. A War of Sections offers a new understanding of the political dynamics of resistance and change through which a southern state’s longstanding democratic failures ironically provided motivation for and instruction to a reluctant nation regarding unmatched ways to advance universal voting. Along the way, the book introduces from this unheard past some prophetic voices that speak to the paramount issues of America’s commitment to the universal right to vote—then and now.

STEVE SUITTS is an adjunct at the Institute for Liberal Arts of Emory University. He began his career as a staff member of the Selma Project and was founding director of the Alabama Civil Liberties Union; the executive director of the Southern Regional Council; and vice president of the Southern Education Foundation. He is the author of Hugo Black of Alabama: How His Roots and Early Career Shaped the Great Champion of the Constitution. He lives in Atlanta. 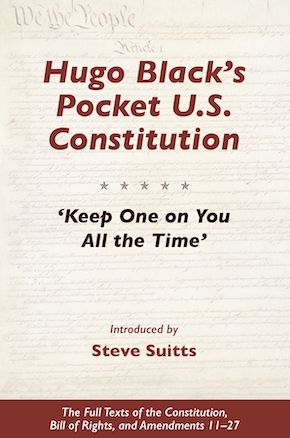 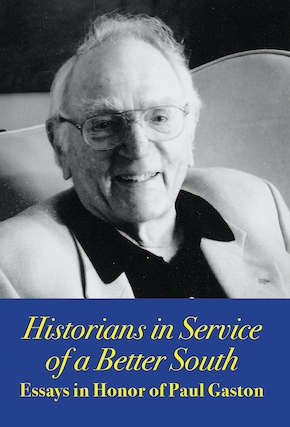