The divine intervention and transcendence of one obscure Tom Petty song

As Megan Volpert stood over train tracks preparing to surrender to the psychedelic blindness of simple human misery, of all the Heartbreakers tracks available to come through her headphones, “Straight Into Darkness” is the one that did. In this highly philosophical and deeply personal exploration of one obscure Tom Petty song, Volpert’s essays comb through the musical, historical, rhetorical, and sociological implications of a forgotten gem in a legendary catalog with satisfying results.

Through this epic celebration of the fortieth anniversary of the Long After Dark album, Petty and Volpert each emerge as modern mystics who argue that in the face of powerlessness, we rebel anyway. Volpert judges the forty years of Petty’s career with one finger on the pulse of Bob Dylan and an occasional whiff of Bruce Springsteen, looking at the sometimes-violent mob scene of concerts as a type of transcendent communion. Straight Into Darkness offers a compelling vision of rock and roll fandom where the songwriter’s hardworking sense of humor is enough to save us from absurdity. All you need is Albert Camus and a couple of chords.

Megan Volpert's adventures with that single recording are a reminder that, first, we always have more to say about the very best music and, second, that we should take the time to get it out there. I'm glad she's done it. This volume is a unique entry in the literature dedicated to one of rock and roll's truest voices.

A detailed and literate analysis and examination, never pedantic or arcane, but somehow open, accessible, witty and attractive–like the music of Tom Petty and the Heartbreakers, which you will never hear in the same way again.

Megan Volpert has set out to fill the Gibson-shaped hole in the hearts of Tom Pettyologists everywhere with this deep dive into America's most understated guitar rock icon.

Tom Petty was one of the great American songwriters whose work deserves to be broken down and examined thoughtfully and with the same passion he delivered every lyric with. Megan Volpert has done just that and more, mixing just the right amount of academic rigor and total Petty obsessive in this illuminating book.

Volpert delivers a series of touching, true, and sometimes hilarious retellings of her experiences at Petty concerts and, finally, offers four compelling arguments (liturgies, if you will) as to why all of this matters so damned much. It makes sense. And it works. If rock ’n’ roll has ever moved you profoundly, you’ll totally get it—and be moved by it.

If you're a real Petty fan, this is a required book.

Assuming the role of musicologist, historian, philosopher, music theorist, psychologist, and story-teller, Volpert expertly plunges deep into the artistry of a four-minute wonder of a song.Straight Into Darkness?illuminates the truths and myths of a culture, a band, a man, and their lasting impact on generations of listeners. If you are a Petty fan, a student of rock and roll, or examiner of the human condition, this is a must-read.

MEGAN VOLPERT is an assistant professor of interdisciplinary studies at Kennesaw State University and a fellow at the American Institute for Philosophical and Cultural Thought. She is a frequent contributor to PopMatters and has written or edited more than a dozen books, including Boss Broad, which won a Georgia Author of the Year Award. She lives in Decatur, Georgia. 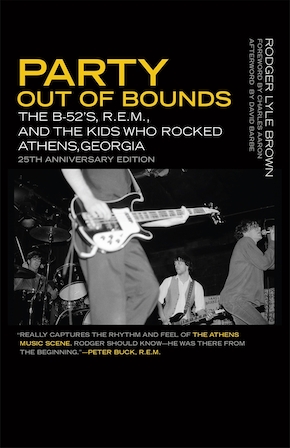 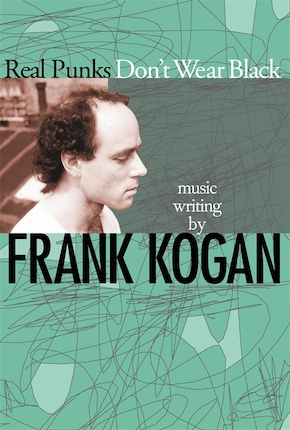