Forms of Contention argues for the centrality of sonnet writing to African American poetry, focusing on significant sonnets, key anthologies, and critical debates about poetic form to show that the influence of black sonnet writers on each other challenges long-standing claims that sonnet writing is primarily a matter of European influence. The banishment of much nineteenth- and twentieth-century formal poetry from the black poetry canon in the 1960s because it was too "traditional" long concealed the African American sonnet's legacy. In the twenty-first century, the sonnet has blossomed as a black poetic form, even while sonnet writers rarely acknowledge the rich history of black sonnets. With digital technology, a century of sonnets published in African American newspapers has reemerged to reveal surprising patterns of influence.

Historically, academic study of African American literature has focused on four concerns: the historical and economic conditions of production and publication of black literature; the political and cultural importance of black literature in America; genres of and trends in black literature; and the nature of African American literature as reflective of the black experience. Hollis Robbins engages with these concerns while opening up a fifth conversation: auxiliary genealogies of influence for black aesthetic production that foreground form and that promote new conversations about form generally-namely, how exactly form enables participation and protest and the overthrow and undermining of aesthetic expectation. Thus, Robbins uses the sonnet as a case study for exploring the broader literary history of African American literature, offering a thorough analysis of the contentious relationship of an old-world poetic form to new world poetry.

Tracing the paradoxical history of the sonnet as a form mastered by black poets but never fully embraced as part of African American culture, Hollis Robbins's study raises fundamental questions about race and literary form. And in demonstrating that the sonnet was not merely an occasional device employed by black poets but the basis of a long-standing black tradition, it restores crucial, lost chapters to both the history of the sonnet and the history of African American literature. This is exciting work that deserves to be widely read.

—Richard Halpern, author of Shakespeare among the Moderns

Forms of Contention uncovers the literary history of the sonnet in African American poetry-a literary history that has gone largely obscured, due in part to readers' tendencies to lose sight of the forest for the trees and, as a result, miss a distinct poetic lineage of sonneteering that links Paul Laurence Dunbar to Gwendolyn Brooks to Natasha Trethewey. The choice of the sonnet form by modern African American writers, Hollis Robbins argues, is not accidental, nor old-fashioned, nor Eurocentric; rather, the formal qualities intrinsic to the sonnet make it well suited to double-voiced expression. Amassing an impressive, broad corpus of once-submerged periodical poems that she reads closely and deftly, Robbins makes a convincing argument for an elaborate network of influences within the African American sonnet tradition.

—Nadia Nurhussein, author of Rhetorics of Literacy: The Cultivation of American Dialect Poetry

Forms of Contention is a rigorous, revelatory, important exploration. It enlightens and deepens our understanding of an important poetics in relation to tradition and influence, suffering and protest, antecedents and canon formation, and contemporary practitioners of the celebrated form. With intellect and deep respect, Robbins rightfully centers the culture and the form in the American literary landscape. This is impressive and illuminating work.Lee Herrick, author of Scar and Flower

Robbins not only documents a history hitherto hidden in the archival record but also explores how literary histories are formed, told, and reproduced.

HOLLIS ROBBINS is the dean of the School of Arts and Humanities at Sonoma State University. She has edited or coedited five books on African American literature, including Penguin's The Portable Nineteenth Century African American Women Writers, and In Search of Hannah Crafts: Essays on the Bondwoman's Narrative, both with Henry Louis Gates, Jr.; and The Selected Works of William Wells Brown, with Paula Garrett. 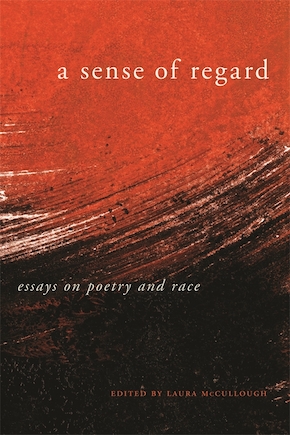 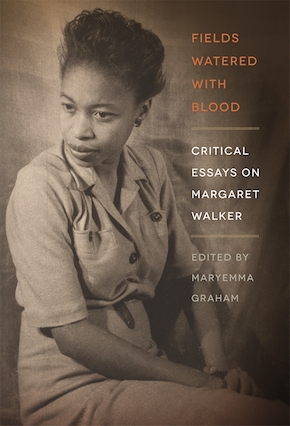