A Grassroots Documentary Reader of the United States, 1973–2001

A Grassroots Documentary Reader of the United States, 1973–2001

This book brings together documents from multiple radical movements in the recent United States from 1973 through 2001. These years are typically viewed as an era of neoliberalism, dominated by conservative retrenchment, the intensified programs of privatization and incarceration, dramatic cuts to social welfare, and the undermining of labor, antiracist, and feminist advances. Yet activists from the period proved tenacious in the face of upheaval, resourceful in creating new tactics, and dedicated to learning from one another. Persistent and resolute, activists did more than just keep radical legacies alive. They remade radicalism—bridging differences of identity and ideology often assumed to cleave movements, grappling with the eradication of liberal promises, and turning to movement cultures as the source of a just future.

Remaking Radicalism is the first anthology of U.S. radicalisms that reveals the depth, diversity, and staying power of social movements after the close of the long 1960s. Editors Dan Berger and Emily Hobson track the history of popular struggles during a time that spans the presidencies of Richard Nixon and George W. Bush and bring to readers the political upheavals that shaped the end of the century and that continue to define the present.

A collection that does not so much mirror the present as it does tradition the present, locating present concerns in a set of stories, practices, and values that have circulated over the past half century and that still have pull for progressives today.

—Vincent Lloyd, author (with Joshua Dubler) of Break Every Yoke: Religion, Justice, and the Abolition of Prisons

This vibrant collection brings together a stunning array of hard-to-find texts to create an indispensable treasury of radical thought and practice in the United States. With this smartly curated volume, Berger and Hobsonhave created a vital resource for scholars and activists, highlighting the key debates and players across forty complex years of grassroots radical organizing.

—L. A. Kaufmann, author of Direct Action and How to Read a Protest

Dan Berger (Editor)
DAN BERGER is a professor of comparative ethnic studies at the University of Washington, Bothell, and the author of the award-winning Captive Nation: Black Prison Organizing in the Civil Rights Era, among other titles. He writes regularly for Black Perspectives, Truthout, and the Washington Post and has published articles in several scholarly journals. He is a founding coordinator of the digital archive Washington Prison History Project.

Emily K. Hobson (Editor)
EMILY K. HOBSON is an associate professor of history and gender, race, and identity at the University of Nevada, Reno, and the author of Lavender and Red: Liberation and Solidarity in the Gay and Lesbian Left. Her work has appeared in the Journal of American History, the Journal of Transnational American Studies, and several anthologies. She serves as cochair of the national organization the Committee for LGBT History. 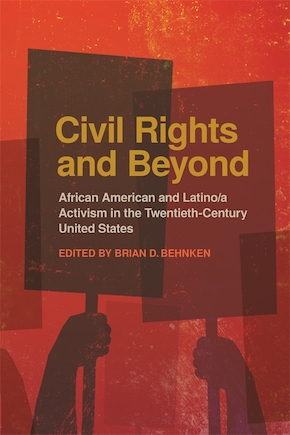 Civil Rights and Beyond 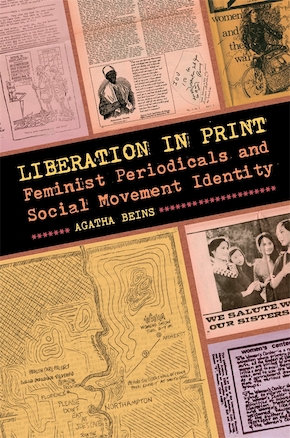