As the nineteenth century progressed into the twentieth, novels about politically active women became increasingly common. Until now, however, no one has studied this body of writing as a distinct tradition in American literature. In Romancing the Vote, Leslie Petty recovers this tradition and also examines how the fiction written about the women's rights and related movements contributed to the creation and continued vitality of those movements.

Petty examines the novels as paradigms of feminist activism and reform communities and elucidates how they, whether wittingly or not, model ways to create similar communities in the real world. She demonstrates how the narratives provide insight into the hopes and anxieties surrounding some of the most important political movements in American history and how they encapsulate the movements' paradoxical blend of progressive and conservative ideologies.

Although these works discredit many traditional notions about gender and inspire their readers to seek fairness and equality for many American women, they often simultaneously perpetuate discriminatory ideas about other marginalized groups. They not only privilege the experiences of white women but also rely on widespread anxieties about racial and ethnic minorities to demonstrate the need for gender reform. By focusing on such tensions between conventional and unconventional ideas about gender, race, and class, Petty shows how the fiction of this period helps to situate first-wave feminism within a larger historical and cultural context.

Drawing on historical and cultural sources as well as the fictional work of several writers, Petty has written a study that successfully debunks the 'separate spheres' of male and female experience and provides important commentary about overlooked fiction. Romancing the Vote is an illuminating new study of the activist heroine in late nineteenth-century/early twentieth-century American literature.

Leslie Petty's Romancing the Vote artfully traces the development of American women's activist feminist fiction from the subtle subversion of the sentimental romance to the middlebrow modernism of New Woman fiction. This book adds an important literary dimension to our understanding of American women's political and reform history.

—Ellen Carol DuBois, coauthor of Through Women's Eyes: An American History with Documents

[W]ill find its home not only in the college-level collections of libraries strong in literature, but in those which cater to students of women's history and civil rights studies.

LESLIE PETTY is an Associate Professor and Chair of the Department of English at Rhodes College. 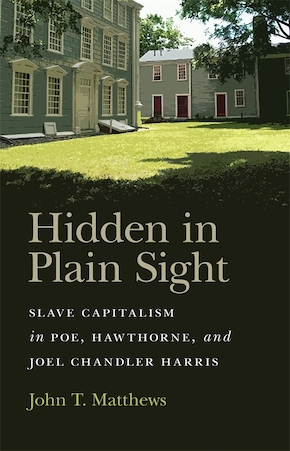