Life-and-times histories of women from Arkansas

Following in the tradition of the Southern Women series, Arkansas Women highlights prominent Arkansas women, exploring women's experiences across time and space from the state's earliest frontier years to the late twentieth century. In doing so, this collection of fifteen biographical essays productively complicates Arkansas history by providing a multidimensional focus on women, with a particular appreciation for how gendered issues influenced the historical moment in which they lived.

Diverse in nature, Arkansas Women contains stories about women on the Arkansas frontier, including the narratives of indigenous women and their interactions with European men and of bondwomen of African descent who were forcibly moved to Arkansas from the seaboard South to labor on cotton plantations. There are also essays about twentieth-century women who were agents of change in their communities, such as Hilda Kahlert Cornish and the Arkansas birth control movement, Adolphine Fletcher Terry's antisegregationist social activism, and Sue Cowan Morris's Little Rock classroom teachers' salary equalization suit. Collectively, these inspirational essays work to acknowledge women's accomplishments and to further discussions about their contributions to Arkansas's rich cultural heritage.

This volume sets a bold example for historians by recognizing women's accomplishments in what must be the most conservative region of the nation. The authors' discovery of value in the lives of women in all facets of Arkansas history gives readers a fine example of both gender inclusivity and diversity.

This well-written anthology and its intriguing subject matter will no doubt increase interest in the study of women and gender in the history of Arkansas.

UGA Press's Southern Women series has fostered a new historiography of Southern women in which their diversity becomes self-evident. Arkansas Women is a worthy addition that extends the new directions embedded in the series.

Cherisse Jones-Branch (Editor)
CHERISSE JONES-BRANCH is professor of history at Arkansas State University. She is the author of Crossing the Line: Women's Interracial Activism in South Carolina during and after World War II and is currently writing a book on rural black women's activism in Arkansas.

Gary T. Edwards (Editor)
GARY T. EDWARDS is an associate professor of history at Arkansas State University. He was a Fulbright Fellow at the Free University of Berlin and is currently writing a book on the yeomen of antebellum western Tennessee. 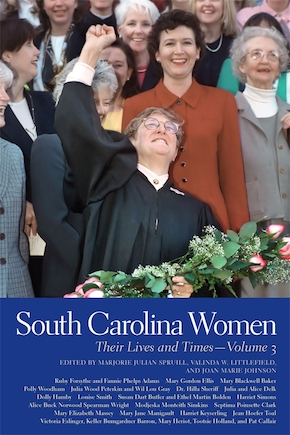 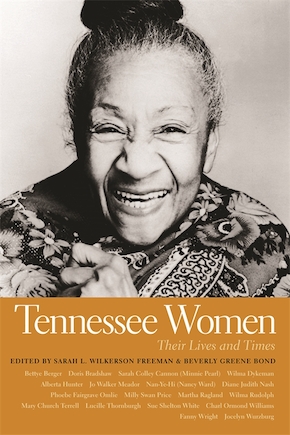 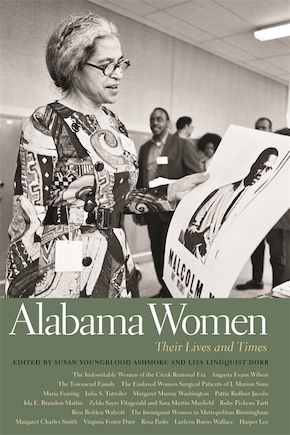