Exploring the geographies, genealogies, and concepts of race and gender of the African diaspora produced by the Atlantic slave trade

Popular and academic representations of the free mulatta concubine repeatedly depict women of mixed black African and white racial descent as defined by their sexual attachment to white men, and thus they offer evidence of the means to and dimensions of their freedom within Atlantic slave societies. In The Mulatta Concubine, Lisa Ze Winters contends that the uniformity of these representations conceals the figure's centrality to the practices and production of diaspora.

Beginning with a meditation on what captive black subjects may have seen and remembered when encountering free women of color living in slave ports, the book traces the echo of the free mulatta concubine across the physical and imaginative landscapes of three Atlantic sites: Gorée Island, New Orleans, and Saint Domingue (Haiti). Ze Winters mines an archive that includes a 1789 political petition by free men of color, a 1737 letter by a free black mother on behalf of her daughter, antebellum newspaper reports, travelers' narratives, ethnographies, and Haitian Vodou iconography. Attentive to the tenuousness of freedom, Ze Winters argues that the concubine figure's manifestation as both historical subject and African diasporic goddess indicates her centrality to understanding how free and enslaved black subjects performed gender, theorized race and freedom, and produced their own diasporic identities.

Winters's broadly comparative methodology, especially the consideration of connections to sacred deities of Haitian voodoo and Mami Watta, an African diasporic goddess, may make this an unsettling book to some historians. But that discomfort is precisely why it would work well in graduate and upper-level undergraduate courses to spark productive discussions about the nature of historical evidence, in addition to being an important and provocative contribution to African diasporic studies, Atlantic history, African American history, and the histories of sexuality, gender, race, and slavery.

Ze Winters is part of a growing body of scholars who voice the challenges that researchers of the history of black women face in the absence of formal archival materials. . . . Ze Winters offers a vision of a global South that is neither static not easy to characterize. She invites the reader in and asks such probing questions and offers such a fascinating analysis that we are left wanting more, in the best sense.

Ze Winters thereby seeks to challenge long-held assumptions about the lives, identities, and intimate practices of free women of color in slave ports throughout the Atlantic world. She is careful, however, to differentiate between the real and the illusory - insofar as that is possible in certain cases - and does so in productive and imaginative ways throughout the book.

Lisa Ze Winters's groundbreaking book, The Mulatta Concubine, challenges nationally and regionally centered studies of black women's sexuality during the eighteenth and nineteenth centuries through her juxtaposition of African signaresand 'free(d) mulatta concubines' in the US and the Caribbean. . . . Ze Winters then pushes literary historical work on this era not just to include black women, but to shift our central reading practices and critical questions around the limits and possibilities of freedom, race, agency, and embodiment in the Black Transatlantic.

[A] useful addition to existing scholarship on mixed-race black literary and cultural representations . . . . Winters's methodological intervention is as significant as her more specific arguments. 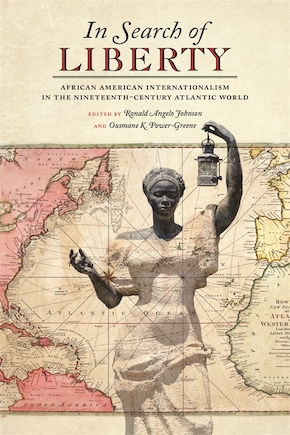 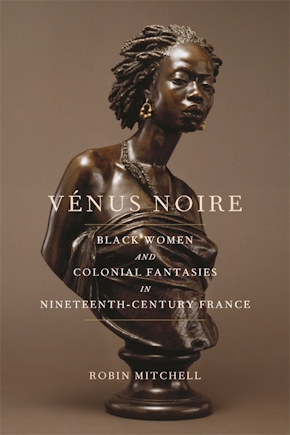 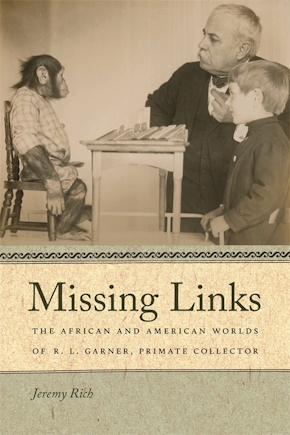