Home > The Adventures of Peregrine Pickle

This picaresque tale, first published in 1751, was Tobias Smollett's second novel. Following the fortunes and misfortunes of the egotistical dandy Peregrine Pickle, the novel is written as a series of brief adventures with every chapter typically describing a new escapade. The novel begins with Peregrine as a young country gentleman. His mother rejects him, as do his aloof father and his dissolute, spiteful brother. Commodore Hawser Trunnion takes Peregrine under his care and raises him. Peregrine's upbringing, education at Oxford, and journey to France, his debauchery, bankruptcy, jailing, and succession to his father's fortune, and his final repentance and marriage to his beloved Emilia all provide scope for Smollett's comic and caustic perspectiveon the Europe of his times. As John P. Zomchick and George S. Rousseau note in the introduction, "by contrasting the genteel and the common, the sophisticated and the primal, Smollett conveys forcefully the way it felt to be alive in the middle of the eighteenth century."

The introduction provides an overview of the composition and publication history of Peregrine Pickle and discusses the novel's critical reception over time by such figures as Lady Luxborough, Sir Walter Scott, Joseph Conrad, and George Orwell. The text of the novel uses the first edition of 1751 as copy-text while recording the second edition's substantive variants. Included are illustrations by Thomas Rowlandson, Richard Corbould, and George Cruikshank, as well as frontispieces designed by, and engraved in the style of, Henry Fuseli. A complete textual apparatus concludes the volume.

The genius of Peregrine Pickle and its young author is to be found neither exclusively in the interpolated tales that its contemporary audience read avidly nor in the 'main story' that appealed to its later readers but rather in the entire canvas upon which is painted a densely populated and vividly realized fictional world. Taken in its entirety, Smollett's novel still holds the power to delight and instruct a modern audience by virtue of its author's capacious vision, his force of spirit, and his ability to capture life in words and images.

—from the editors’ introduction

This edition of Peregrine Pickle completes the Georgia Smollett. Everybody associated with this scholarly endeavor is to be congratulated. With the exception of Travels through France and Italy (1766), superbly edited by Frank Felsenstein for the Clarendon Press in 1979, the essential Smollett is now available in this exemplary edition, presented by the University of Georgia Press in beautiful and sturdy volumes.

George S. Rousseau (Editor)
GEORGE S. ROUSSEAU is codirector of the Centre for the History of Childhood, as well as a member of the Faculty of Modern History at Oxford University. His books include The Notorious Sir John Hill: The Man Destroyed by Ambition in the Era of Celebrity.

John P. Zomchick (Editor)
JOHN P. ZOMCHICK is vice provost for faculty affairs and a professor of English at the University of Tennessee. He is the author of Family and the Law in Eighteenth-Century Fiction: The Public Conscience in the Private Sphere. 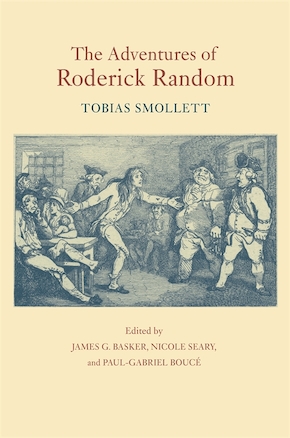 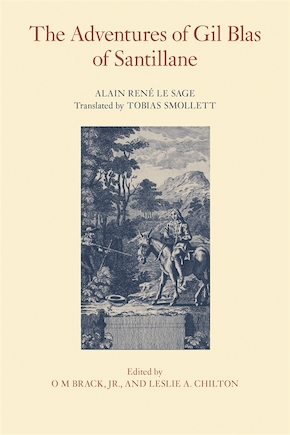 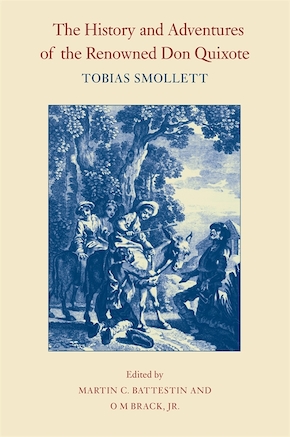