In Becoming Confederates, Gary W. Gallagher explores loyalty in the era of the Civil War, focusing on Robert E. Lee, Stephen Dodson Ramseur, and Jubal A. Early-three prominent officers in the Army of Northern Virginia who became ardent Confederate nationalists. Loyalty was tested and proved in many ways leading up to and during the war. Looking at levels of allegiance to their native state, to the slaveholding South, to the United States, and to the Confederacy, Gallagher shows how these men represent responses to the mid-nineteenth-century crisis.

Lee traditionally has been presented as a reluctant convert to the Confederacy whose most powerful identification was with his home state of Virginia-an interpretation at odds with his far more complex range of loyalties. Ramseur, the youngest of the three, eagerly embraced a Confederate identity, highlighting generational differences in the equation of loyalty. Early combined elements of Lee's and Ramseur's reactions-a Unionist who grudgingly accepted Virginia's departure from the United States but later came to personify defiant Confederate nationalism.

The paths of these men toward Confederate loyalty help delineate important contours of American history. Gallagher shows that Americans juggled multiple, often conflicting, loyalties and that white southern identity was preoccupied with racial control transcending politics and class. Indeed, understanding these men's perspectives makes it difficult to argue that the Confederacy should not be deemed a nation. Perhaps most important, their experiences help us understand why Confederates waged a prodigiously bloody war and the manner in which they dealt with defeat.

Once again, Gary Gallagher, the master essayist on the Civil War, has given us wonderful food for thought on the nature of Confederate nationalism. Through three cross-generational test cases-R. E. Lee, Dodson Ramseur, and Jubal Early-Gallagher penetrates the thicket of state versus national loyalty in the Confederacy and emerges with some fascinating insights about the nationalizing power of slavery and the war and the persistence of Confederate national sentiment in the postwar years.

—Joseph T. Glatthaar, author of Soldiering in the Army of Northern Virginia: A Statistical Portrait of the Troops Who Served under Robert E. Lee

These three powerful portraits, painted with bold strokes and evocative detail, bear the unmistakable marks of Gary Gallagher's mastery of the historical craft. The decisions made by these men help us understand the decisions all white southerners faced in the era of the Civil War.

—Edward L. Ayers, author of In the Presence of Mine Enemies: Civil War in the Heart of America, 1859-1863, winner of the Bancroft Prize

In this slim volume, based upon his 2011 Lamar Lectures delivered at Mercer University, Gary W. Gallagher offers major new insights into how we should understand the Civil War soldier and his core motivations. . . . At one level, Gallagher offers valuable interpretive capsule biographies of the lives of three celebrated Confederate officers: Robert E. Lee, Stephen Dodson Ramseur, and Jubal A. Early. Even readers familiar with all three men will find new nuggets in each chapter. But in a broader sense, Becoming Confederates proposes a template for assessing the behavior of the Civil War participants, both military and civilian.

While Gallagher's examinations of this trio of men are interesting enough, it is the broader argument for which they serve as a base that is the true value of the book: namely, that the Civil War was not a conflict between regional entities (i.e., North vs. South), but rather between fleshed-out nations-'the United States versus the Confederacy'. . . . An excellent addition to Civil War scholarship.

Gallagher has made another important contribution to the field by blending the crisp analysis and historiographical mastery that we've come to expect from him. Ably researched, forcefully argued, lacking any pretense or jargon, Becoming Confederates is an eminently teachable book that will soon find a place on many undergraduate syllabi - including my own.

GARY W. GALLAGHER is the John L. Nau III Professor in the History of the American Civil War emeritus at the University of Virginia. He has written or edited numerous books on the Civil War, including Becoming Confederates: Paths to a New National Loyalty and Lens of War: Exploring Iconic Photographs of the Civil War, coedited with J. Matthew Gallman (both Georgia). 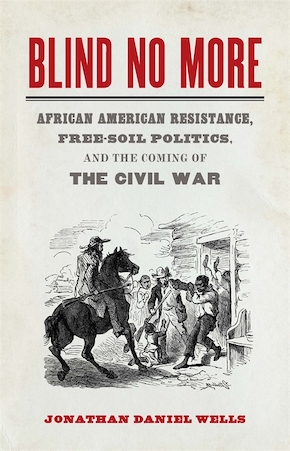 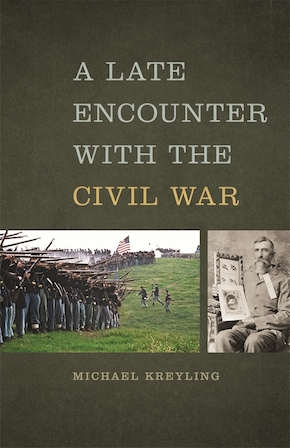