In 1861 young Joseph Twichell cut short his seminary studies to become a Union Army chaplain in New York's Excelsior Brigade. A middle-class New England Protestant, Twichell served for three years in a regiment manned mostly by poor Irish American Catholics. This selection of Twichell's letters to his Connecticut family will rank him alongside the Civil War's most literate and insightful firsthand chroniclers of life on the road, in battle, and in camp. As a noncombatant, he at once observed and participated in the momentous events of the Peninsula and Wilderness Campaigns and at the Second Bull Run, as well as at Fredericksburg, Chancellorsville, Gettysburg, and Spotsylvania.

Twichell writes about politics and slavery and the theological and cultural divide between him and his men. Most movingly, he tells of tending the helpless, burying the dead, and counseling the despondent. Alongside accounts of a run-in with slave hunters, a massive withdrawal of wounded soldiers from Richmond, and other extraordinary events, Twichell offers close-up views of his commanding officer, the "political general" Daniel Sickles, surely one of the most colorful and controversial leaders on either side.

Civil War scholars and enthusiasts will welcome this fresh voice from an underrepresented class of soldier, the army chaplain. Readers who know of Twichell's later life as a prominent minister and reformer or as Mark Twain's closest friend will appreciate these insights into his early, transforming experiences.

The Civil War Letters of Joseph Hopkins Twichell present the human details of army life in often memorable and at times moving language. It is an extraordinarily literate collection that rises far above the usual quality of such correspondence. The letters make enjoyable reading in their own right in addition to being of considerable value for researchers.

Joseph Twichell's letters, written during his term with the Excelsior Brigade, constitute one of the most remarkable primary collections of those years. The letters give us marvelous insight into the experience of a quintessential reform-minded New England Congregationalist who was driven by a Calvinist sense of duty, a clear vision of a righteous America, and a New Testament sense of Christian justice. Throughout these letters, God and death are rarely far away.

These letters provide a fascinating portrait of hopeful idealism and sanguinary realism as seen through the eyes of a young chaplain baptized by fire even before he was ordained. They will be regarded as a classic contribution to the fields of both Civil War and general military history because they contain universal themes that soldiers and their chaplains invariably encounter in combat. Twitchell's homesickness, faith in a God whom he never professed to fully understand, and determination to go where the suffering was greatest-to perform whatever ministry he could-underscore his commitment to humanity and his personal courage in the impersonal cauldron of war. Courtney and Messent must be commended for rediscovering and editing these letters that tell us so much about the impact of the unvarnished Civil War on American life. Their edition of these letters belongs in the same genre as The Red Badge of Courage and Battles and Leaders of the Civil War. I think every chaplain, perhaps every soldier, in uniform should read these letters as preparation for service in difficult and dangerous places.

Readers then garner a unique perspective on the bulk of the major campaigns of war in the East, and do so from a well-educated writer who was privy to many angles of the conflict that are often glossed over in histories. . . . Readers come away not so much with descriptions of the ebbs and flows of battles and campaigns, thought that is often there, but with the effects of the battles on the men who fought them, both in terms of wounds and in confidence in the cause for which they are fighting. . . . Messent and Courtney have produced a good book and one that is worth both the time to read and the treasure to acquire it.

Provides us with an invaluable resource, weaving the mundane and extraordinary events of the war into a seamless narrative that allows us to view the war as it really was, at least through the eyes of one rather remarkable man. His attention to detail, human sympathies, and religious sensibilities make him a trusty observer of a conflict that forever changed the course of American history. . . . His letters provide an unvarnished account of the war as soldiers and civilians experienced it. . . . This rare book reminds us that history does not consist only of great events splashed on a huge landscape, but also must be faithful to the lives of ordinary people who believed, however rightly or wrongly, in a cause for which they were willing to die.

Well edited and annotated, [Twichell's] letters home convey loneliness, fear and alienation. They also reflect a growing generosity of spirit and a developing courage in addressing the war's suffering. His correspondence suggests that the 19th-century, too, had its greatest generation.

These letters are a moving reminder that the Civil War was fought by intellectuals and churchmen, too-noncombatants who displayed enormous courage at considerable sacrifice. Twichell's personal passage from genteel Connecticut Congregationalism to war-hardened Christian wisdom is exemplary, and his epistolary account of it is deeply affecting.

—Russell Banks, author of The Darling 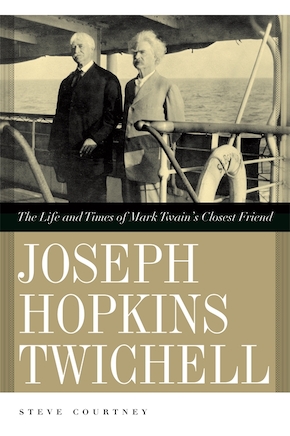 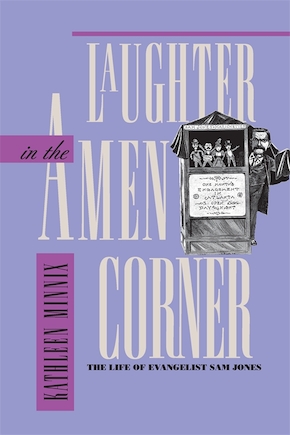 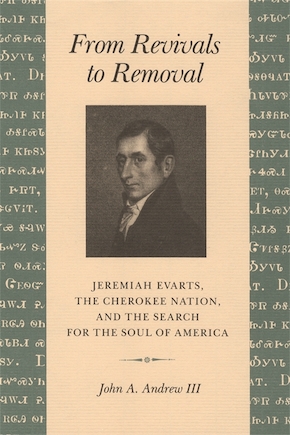