Home > Thomas Pynchon and the Dark Passages of History

Thomas Pynchon helped pioneer the postmodern aesthetic. His formidable body of work challenges readers to think and perceive in ways that anticipate-with humor, insight, and cogency-much that has emerged in the field of literary theory over the past few decades. For David Cowart, Pynchon's most profound teachings are about history-history as myth, as rhetorical construct, as false consciousness, as prologue, as mirror, and as seedbed of national and literary identities.

In one encyclopedic novel after another, Pynchon has reconceptualized historical periods that he sees as culturally definitive. Examining Pynchon's entire body of work, Cowart offers an engaging, metahistorical reading of V.; an exhaustive analysis of the influence of German culture in Pynchon's early work, with particular emphasis on Gravity's Rainbow; and a critical spectroscopy of those dark stars, Mason & Dixon and Against the Day. He defends the California fictions The Crying of Lot 49, Vineland, and Inherent Vice as roman fleuve chronicling the decade in which the American tapestry began to unravel. Cowart ends his study by considering Pynchon's place in literary history.

Cowart argues that Pynchon has always understood the facticity of historical narrative and the historicity of storytelling-not to mention the relations of both story and history to myth. Thomas Pynchon and the Dark Passages of History offers a deft analysis of the problems of history as engaged by our greatest living novelist and argues for the continuity of Pynchon's historical vision.

Soon it will be fifty years since the debut of Thomas Pynchon's award winning first novel V., in 1963. During those decades this famous writer has succeeded doggedly and amazingly in the task of secreting himself and his private life from the public eye and has published six more novels, a collection of short fiction, and various bits and blurbs of prose. With that anniversary Pynchon will turn seventy-six. The time is nigh, then, for critics to reckon with the body of his work, its place in the history of American literature, and of the novel. Cowart is certainly the one to do that work.

With his 1980 Thomas Pynchon: The Art of Allusion, David Cowart produced one of the earliest sustained scholarly studies of Pynchon's fiction, and his work has remained among the best of its kind: not only intelligent, learned, and sophisticated, but also graceful, charming and accessible. Here he takes Pynchon's historical imagination and projects as his central focus, understanding them as integral to, not at odds with, Pynchon's manifest postmodernism. The Pynchon he constructs is politically engaged and something of a humanist, with a decidedly if ambiguously spiritual bent. To do justice to all these facets of a complex author is quite an achievement. This book is the real thing.

In this concise, jargon-free study, Cowart elucidates Pynchon's postmodernist grappling with history in all seven of his novels and in his short stories, journalism, and ephemera. . . .This study will be extremely useful for beginning readers of America's greatest living historical novelist and a pleasure for all experienced critics as well.

Pynchon's work has always attracted superior intellects, and one of the field's best, David Cowart, shares his insights in Thomas Pynchon and the Dark Passages of History. . . . [T]he great contribution Cowart's study makes is extending his thesis to Pynchon's California novels in a way that lets readers see how they are central to the author's career rather than marginal as some scholars have assumed.

DAVID COWART is Louise Fry Scudder Professor of Humanities at the University of South Carolina. He has published several books of twentieth-century literary criticism, including Literary Symbiosis: The Reconfigured Text in Twentieth-Century Writing (Georgia) and Thomas Pynchon: The Art of Allusion. 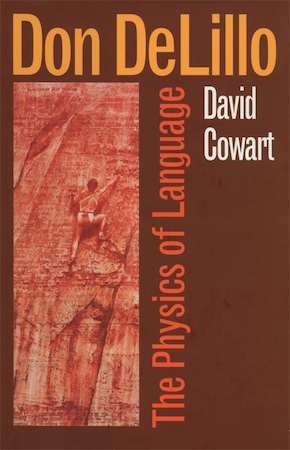 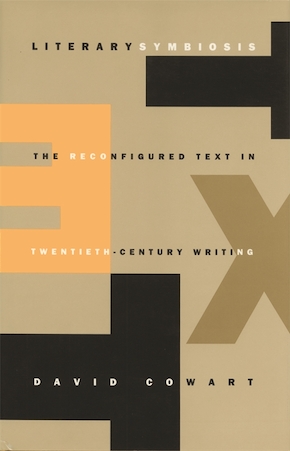 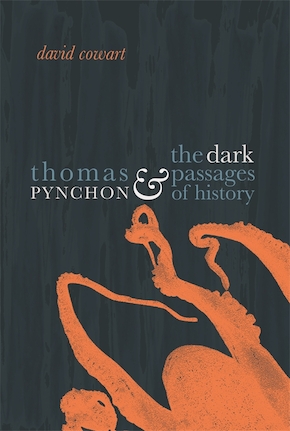