Breaking the silence on a number of sacrosanct aspects of higher education-and now and then raising the clamor about some highly politicized issues-Conspiring with Forms is a critique of both the academy and the discourse concerning its purposes and direction.

Academic life is embedded among forms, says Terry P. Caesar. It is a milieu of customs and conventions, practices and pretenses, all bursting with implications and hidden costs for the mainly mute and complicitous scholars who perpetuate them. Many of these forms are texts-proposals, letters of application and recommendation, dissertations, freshman composition
themes, and prefaces and acknowledgments in books. It is impossible, Caesar says, to be an academic and not produce them or, more important, be produced by them.

To discuss these texts, Caesar combines theoretical sophistication with subjective depth and a measure of urbane wit. Essentially, he turns some of the techniques of contemporary theory and criticism back onto the system from which they evolved. At the same time, he draws on his personal experiences, supplemented with excerpts from actual texts of his own and others.

Caesar issues a most unusual and very welcome report from the soldiers in the ill-rewarded posts at the less prestigious colleges and 'universities,' providing valuable data for a history of everyday academic life in late twentieth-century America.

TERRY CAESAR is a professor of English at Clarion University. He is author of Conspiring with Forms: Life in Academic Texts (Georgia). 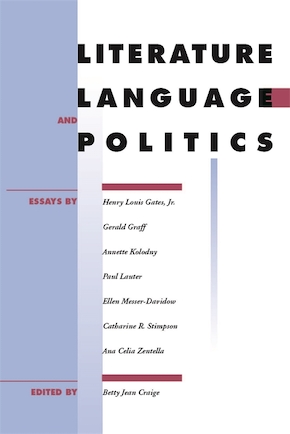 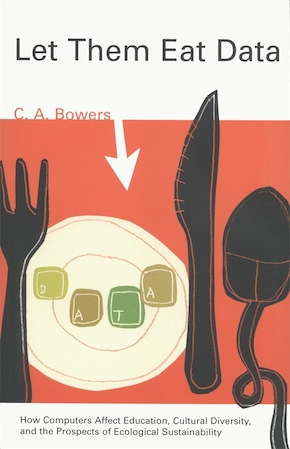 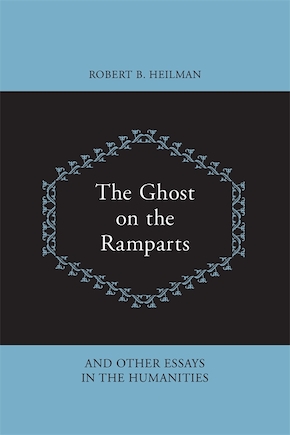