Home > Secession as an International Phenomenon

About half of today's nation-states originated as some kind of breakaway state. The end of the Cold War witnessed a resurgence of separatist activity affecting nearly every part of the globe and stimulated a new generation of scholars to consider separatism and secession.

As the 150th anniversary of the American Civil War approaches, this collection of essays allows us to view within a broader international context one of modern history's bloodiest conflicts over secession. The contributors to this volume consider a wide range of topics related to secession, separatism, and the nationalist passions that inflame such conflicts. The first section of the book examines ethical and moral dimensions of secession, while subsequent sections look at the American Civil War, conflicts in the Gulf of Mexico, European separatism, and conflicts in the Middle East, Asia, and Africa.

The contributors to this book have no common position advocating or opposing secession in principle or in any particular case. All understand it, however, as a common feature of the modern world and as a historic phenomenon of international scope. Some contributors propose that "political divorce," as secession has come to be called, ought to be subject to rational arbitration and ethical norms, instead of being decided by force. Along with these hopes for the future, Secession as an International Phenomenon offers a somber reminder of the cost the United States paid when reason failed and war was left to resolve the issue.

These thought-provoking essays explore the role played by secession in state making and state breaking in the modern world. They will be of great interest to students of nationalism and national identity.

Nationalism and secession in combination constitute one of the most important global historical phenomena in modern history, accounting for one half of the world's nation-states. While all the particular instances are studied, the general historical phenomenon has been too little studied. This book . . . makes a huge contribution to the study of nations and nation making.

—Thomas Bender, author of A Nation Among Nations: America’s Place in World History

DON H. DOYLE is McCausland Professor of History at the University of South Carolina. His books include Nations Divided (Georgia) and Faulkner's County. 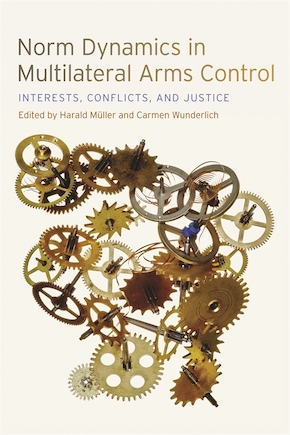