Published in 1951, this biography of George Foster Peabody (1852-1938) tells the story of an industry pioneer, railroad magnate, and philanthropist. A native of Georgia, Peabody is often listed alongside such men as John D. Rockefeller, Andrew Carnegie, and J. P. Morgan--men who rose from obscurity to prominence after Reconstruction. Peabody's businesses were central to the building of railroads in the United States and Mexico, and to financing mining, electrical, and sugar beet industries.

Peabody also took a prominent role in civic affairs, using his position of power as an active philanthropist. Peabody's greatest concern was the advancement of education, and he eventually retired from his many business interests to devote himself to humanitarian work.

Today, Peabody may be recognized most widely as the person after whom the George Foster Peabody Awards--which recognize distinguished achievement and meritorious service in the electronic media--are named.

LOUISE WARE was a professor of sociology and chair of the sociology department at Adelphi College in Garden City, New York. She is the author of Jacob A. Riis: Police Reporter, Reformer, Useful Citizen. 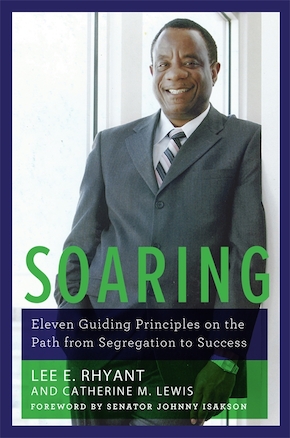 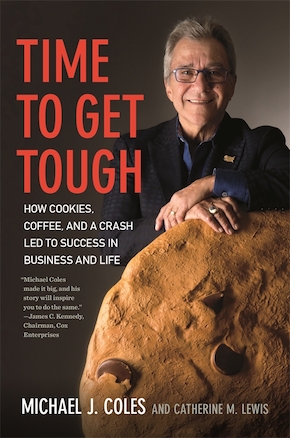 Time to Get Tough 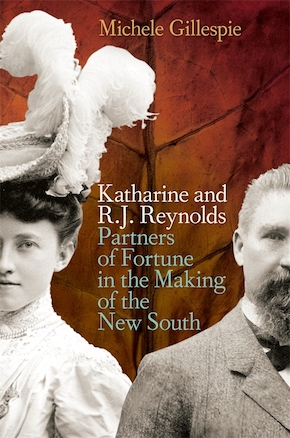