A novel based on the life of Winnie Davis, Daughter of the Confederacy

A novel based on the life of Winnie Davis, Daughter of the Confederacy

Devotion re-creates the life of Varina Anne (Winnie) Davis, the youngest child of Jefferson Davis, President of the Confederate States of America. Winnie was not quite a year old when the family fled the Rebel stronghold of Richmond as the Civil War was ending. Twenty-one years later, Winnie was catapulted into a celebrity she did not seek. As the officially proclaimed Daughter of the Confederacy, she was presented with great fanfare at large conventions of Confederate veterans from Texas to Virginia. In the late nineteenth century, Winnie Davis was known here and abroad as a foremost cultural symbol of the South's Lost Cause.

Yet she was also a cosmopolitan, intellectual "New Woman" who earned a living as a journalist and novelist and traveled with the Joseph Pulitzers. Winnie's adoring followers often misread her steadfast love for her father as unconditional support of the failed Confederacy and the Old South's nostalgic ideals of womanhood. Julia Oliver explores these contradictions from several angles. Winnie speaks from the pages of her journal. Other narrators include Winnie's close friend Kate Pulitzer; her sister, Maggie Hayes; and the love of her life, Alfred Wilkinson, the grandson of a famous abolitionist.

From the portrayals of Winnie's romance, her relationships with her parents, her illness and depression, and her ambivalent role as torchbearer for the Lost Cause emerges a young woman whose conflicted existence reflects the tenor of the country in the aftermath of the Civil War. An intimate saga about a remarkable, star-crossed family, Devotion poignantly measures the massive weight of memory on individuals caught up in the sweep of history.

Oliver's novel is an elegant, poetic, and deeply moving tribute to the Davis family and especially to the long-neglected women of that tragic clan. Anyone who loves the story of the South owes her a gesture of thanks.

—Howard Bahr, author of The Judas Field: A Novel of the Civil War

Wow . . . An extraordinary, compelling tour de force-wise, hard-nosed, and not the least bejasmined or fraught with Confederate or Victorian nostalgia. In the circus this is called working without a net. Oliver gets things right by getting Winnie's voice right, right from the beginning, and then getting all the rest.

Oliver is at her best in creating a psychological portrait of the Davis family, traumatized by its drastic changes of fortune. . . . She certainly proves that Davis, whose life began too late and ended too early, was singularly qualified as the ambassador of a lost cause.

By using a chorus of narrators, Oliver brings to life the sometimes dysfunctional Jefferson Davis family, especially his surprisingly modern daughter Winnie, peeling away their public images to reveal each personal story in this fascinating novel.

A sharp, endearing account of a woman who was well-educated and sensitive to the ironies of the Reconstruction era. . . . Oliver's sure hand is evident on every page of this slim, lyrical novel.

The story brings the human element to each member of the [Jefferson] Davis family.

A fascinating examination of one of history's most interesting, yet little known figures.

Oliver delivers in this fascinating historical fiction account of Winnie Davis. . . . This sweeping tale of a star-crossed family is indeed one for the ages.

Oliver seems the perfect author to capture the ethereal nature of Winnie Davis-once a living legacy, a complex and talented woman almost eclipsed by her family and burdened with more history than she could bear. This novel about her is long overdue.

This well-researched novel offers much detail of the era and profiles of historic personages.

JULIA OLIVER (1929-2014) lived in Montgomery, Alabama. She is the author of a collection of short fiction, Seventeen Times as High as the Moon, and the novels Goodbye to the Buttermilk Sky and Music of Falling Water. 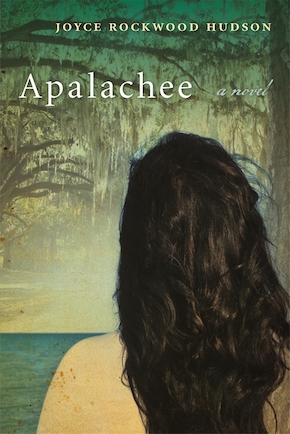 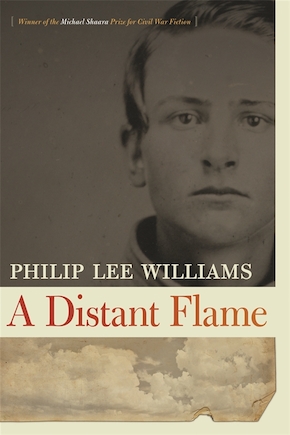