First published in 1928, College Life in the Old South relates the early history of the University of Georgia from its founding in 1785 through the Reconstruction era. Not a dry compilation of facts, E. Merton Coulter's classic study portrays the struggles and accomplishments of America's first chartered state university.

Coulter recounts, among other things, how Athens was chosen as the university's location; how the state tried to close the university and refused to give it a fixed allowance until long after the Civil War; the early rules and how students invariably broke them; the days when the Phi Kappa and Demosthenian literary societies ruled the campus; and the vast commencement crowds that overwhelmed Athens to feast on oratory and watermelons. Coulter's account, interspersed with delightful anecdotes, not only depicts the early university but also shows its importance in the antebellum South.

This is fascinating reading. . . . It is typical of college life from Virginia to Mississippi.

The most interesting part . . . is the section telling how the students lived in the old days . . . the attempts at repression by the faculty, and the religious influences that played upon them.

Verily the student of the Old South was a happy creature; he had so many rules to break and did so effectively.

A series of admirable impressions of a southern college before the Civil War.

It can truthfully be said that it is a study dealing largely with the cultural history of the whole South.

There are chapters far more engaging than many a popular novel.

It is a valuable contribution to the history of education, and mirrors the student life of the earlier American colleges.

The history offers treasures of diverse sorts . . . one of the most interesting works on southern history that has appeared in recent years. 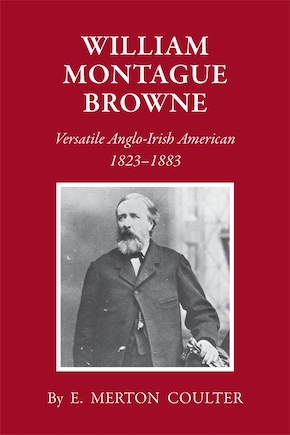 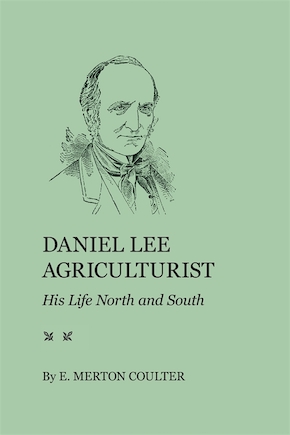