Home > The Lost Boys of Sudan

An American Story of the Refugee Experience

An American Story of the Refugee Experience

In 2000 the United States began accepting 3,800 refugees from one of Africa's longest civil wars. They were just some of the thousands of young men, known as "Lost Boys," who had been orphaned or otherwise separated from their families in the chaos of a brutal conflict that has ravaged Sudan since 1983. The Lost Boys of Sudan focuses on four of these refugees. Theirs, however, is a typical story, one that repeated itself wherever the Lost Boys could be found across America.

Jacob Magot, Peter Anyang, Daniel Khoch, and Marko Ayii were among 150 or so Lost Boys who were resettled in Atlanta. Like most of their fellow refugees, they had never before turned on a light switch, used a kitchen appliance, or ridden in a car or subway train-much less held a job or balanced a checkbook. We relive their early excitement and disorientation, their growing despondency over fruitless job searches, adjustments they faced upon finally entering the workforce, their experiences of post-9/11 xenophobia, and their undying dreams of acquiring an education.

As we immerse ourselves in the Lost Boys' daily lives, we also get to know the social services professionals and volunteers, celebrities, community leaders, and others who guided them-with occasional detours-toward self-sufficiency. Along the way author Mark Bixler looks closely at the ins and outs of U.S. refugee policy, the politics of international aid, the history of Sudan, and the radical Islamist underpinnings of its government. America is home to more foreign-born residents than ever before; the Lost Boys have repaid that gift in full through their example of unflagging resolve, hope, and faith.

Mark Bixler shows what the refugee experience is like for tribal, traditional, and traumatized people as they crash into modern America. While there are quite a few books on the Sudanese in America, this is the one that connects personal stories to history, foreign policy, and public policy. It's erudite and readable, a rare combination.

The journey of the 'Lost Boys of Sudan' is both heartbreaking and inspiring. It speaks to the strength of the human spirit to survive and grow under even the most abject circumstances. Their plight eloquently shows us the terrible consequences for children of war, and their personal triumphs over adversity symbolize a great hope for Africa and the global community.

Mark Bixler's fascinating narrative follows four young men coming of age as they navigate from a past that saw the slaughter of their families, the destruction of their communities, their flight to years of temporary asylum, their childhood denuded of adult assistance and supervision, in at best a fourth-world environment, to, suddenly, the most complex and competitive society on earth. Bixler also plumbs the strategic limits of American society; the rescue and resettlement of individual refugees such as these is tied to the principled oversoul of America. These young men will succeed here; as they do, we succeed too.

Mark Bixler has written a compelling story about four courageous and persistent young men who overcame enormous adversity before arriving in the United States. As a former university president, I am especially taken by the Lost Boys' intense desire to gain a college education and by the personal sacrifices they are willing to make to achieve their goal. As the head of an organization whose mission is to serve refugees around the world and in the United States, I find The Lost Boys of Sudan to be an excellent introduction to a remarkable group of newcomers to this nation of immigrants and refugees.

An inspiring story of determination and faith. . . . An utterly gripping story of perseverant young people.

Bixler writes honestly about the Lost Boys' triumphs and challenges, including trying to pay for college with minimum-wage jobs, sorting out the benefactors from the con artists among those offering to help, and enjoying the privileges of life in America knowing that family members still suffer back home. Perhaps the most sobering message of Bixler's book is the degree to which the refugees continue to struggle. Surviving one nation's trauma does not necessarily mean you will escape trouble in another.

Mark Bixler has written a compelling account of the extraordinary hardships the Lost Boys underwent in Sudan, Ethiopia, and Kenya and the at times wrenching difficulties they encountered after coming to the United States. In addition to chronicling the experiences of several of those boys, Bixler provides essential background about the civil war that led to the uprooting of millions of southern Sudanese and about the genesis and evolution of U.S. policy toward refugees, who are victims of persecution. The Lost Boys of Sudan should appeal not only to readers drawn to the dramatic story that unfolds in its pages, but also to U.S. government officials and private organizations involved in refugee resettlement who want to improve their programs.

Bixler feeds us meticulously researched facts while doling out tantalizing bits of the compelling story of Lost Boys adjusting to America. It is the quintessential immigrants' story of people striving for the American dream: peace and a chance for education and self-determination. It is a directory for the confusion of the ongoing, 20-year civil war in Sudan. It is also an insightful look at U.S. foreign policy and 'terror-fighting' work around the world in the last 10 years. And it opens with a chilling glimpse into the almost impossible task of escaping the bottom rungs of the work ladder in our country.

MARK BIXLER writes for the national news desk at the Atlanta Journal-Constitution, where he has reported extensively about immigrants and refugees, as well as about Sudan. He has also been a reporter for the Winston-Salem Journal. 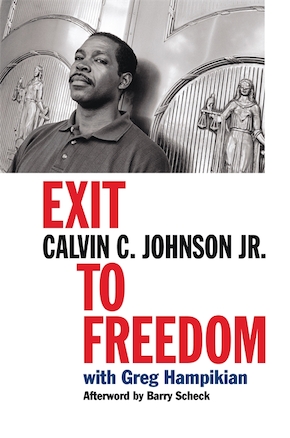 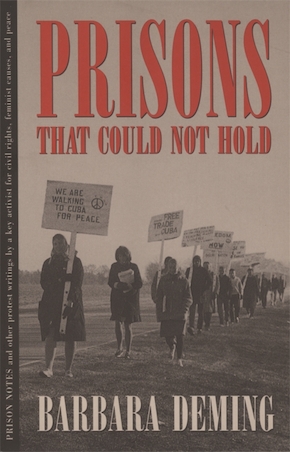