Before 1650, only a few hundred Scots had trickled into the American colonies, but by the early 1770s the number had risen to 10,000 per year. A conservative estimate of the total number of Scots who settled in North America prior to 1785 is around 150,000.

Who were these Scots? What did they do? Where did they settle? What factors motivated their emigration? Dobson's work, based on original research on both sides of the Atlantic, comprehensively identifies the Scottish contribution to the settlement of North America prior to 1785, with particular emphasis on the seventeenth century.

A useful survey that undoubtedly will be the standard work on the subject for a good while to come.

A brief but impressive piece of scholarship that is particularly valuable for its incorporation of Canada and the West Indies into the discussion of the Scottish presence in America.

Dobson . . . seems to have visited most of the major local and national archives on both sides of the Atlantic and to have compiled a vaster array of published materials about Scottish migrants to the Americas than any previous writer.

Dobson gathers widely scattered sources and from them weaves a highly informative narrative that addresses the motives of the emigrants, their patterns of settlement, and the contributions they made to colonial society.

A good reference for and point of entry to the processes and nature of Scottish emigration to North America; for the genealogist, it provides clues to the origins of immigrant ancestors.

Can be commended for complementing the few historical studies on the interrelation of Scotland and colonial America that are available, and for enhancing academic interest in a field of research that, indeed, has not received the attention it deserves.

A useful source of background information that will aid genealogists in interpreting their documents and placing the information they use in proper historical perspective. It is recommended for all who are interested in colonial-American immigration patterns.

Solidly researched and well-written . . . Will undoubtedly pave the way for future research, and should be an invaluable source for historians and genealogists alike.

DAVID DOBSON is an honorary research fellow with the Research Institute of Irish and Scottish Studies, King's College, University of Aberdeen. He is the author of nearly fifty genealogical or historical sourcebooks. 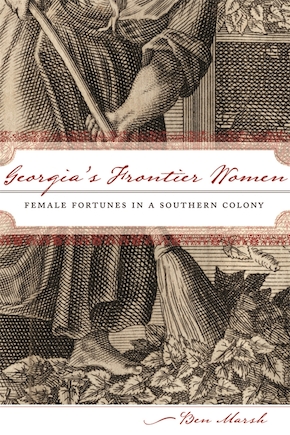 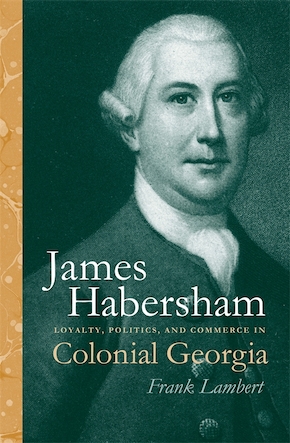 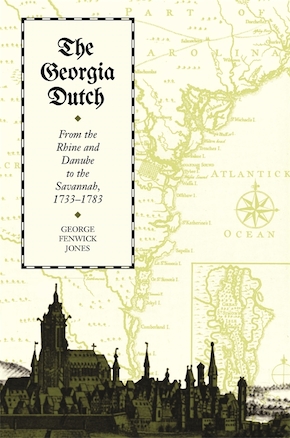