Born the son of a sharecropper in 1894 near Ninety Six, South Carolina, Benjamin E. Mays went on to serve as president of Morehouse College for twenty-seven years and as the first president of the Atlanta School Board. His earliest memory, of a lynching party storming through his county, taunting but not killing his father, became for Mays an enduring image of black-white relations in the South. Born to Rebel is the moving chronicle of his life, a story that interlaces achievement with the rebuke he continually confronted.

Mays's account of the lot of Negroes during his youth-and during most of his adult life, too-is a factual recital and a terrible indictment.

A noble book, a pragmatic and useful one.

BENJAMIN E. MAYS (1894-1984) was educated at Bates College and the University of Chicago. He was a dean at Howard University, president of Morehouse College, and president of the Atlanta School Board. His books include The Negro's Church and Disturbed about Man. 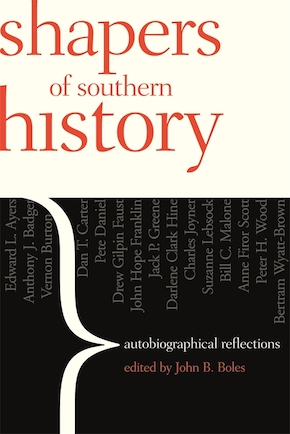 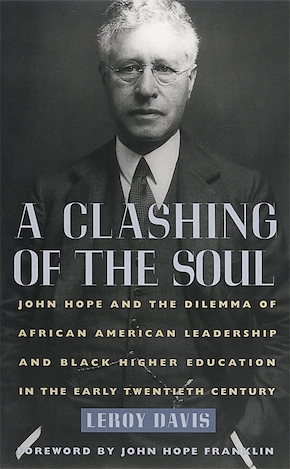 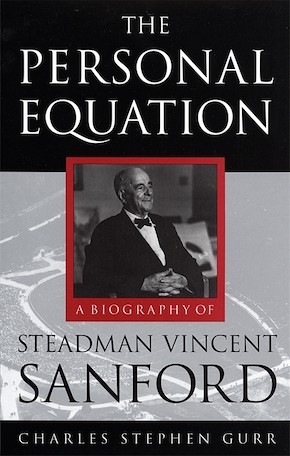