Home > Guide to the Vascular Plants of the Blue Ridge

Guide to the Vascular Plants of the Blue Ridge

Guide to the Vascular Plants of the Blue Ridge

The mountainous Blue Ridge, perhaps the most botanically diverse region in the eastern United States, extends for more than five hundred miles, the bulk of the area falling within eighty-five counties of five states: Virginia, North Carolina, South Carolina, Tennessee, and Georgia. The area has attracted the attention of botanists for nearly two centuries, yet no comprehensive work has previously been available that catalogs its rich floristic abundance.

Addressing the needs of professional and amateur botanists interested in the Blue Ridge, B. Eugene Wofford's guide makes it possible to identify all the region's native and naturalized plant life--representing 161 families, 726 genera, and 2,391 species and lesser taxa. Among the flora to be found in the Blue Ridge are a number of species that have been identified as rare or endangered. The volume contains an introduction instructing readers on the use of the guide; a glossary of terms with selected illustrations; a map of the region; a key to the major plant groups; and keys to the Pteridophyte, Gymnosperm, Monocot, and Dicot families as well as to genera, species and lesser taxa. The species and lesser taxa enumeration following each genus contains the scientific name, common name or names, general habitat preferences, frequency and area of occurrence, flowering or sporulating periods, and pertinent taxonomic and nonmenclatural synonyms.

The keys for identification rely primarily on easily identified flowering or sporulating material and can be interpreted by all users, from beginners and amateurs to experienced professionals. 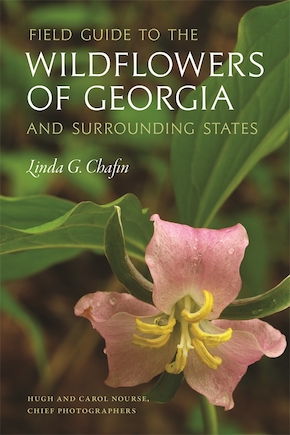 Field Guide to the Wildflowers of Georgia and Surrounding States 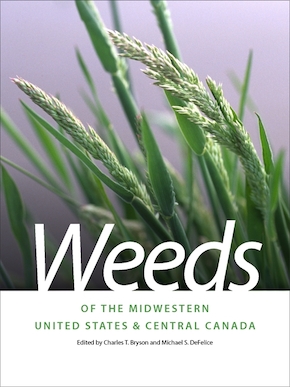 Weeds of the Midwestern United States and Central Canada 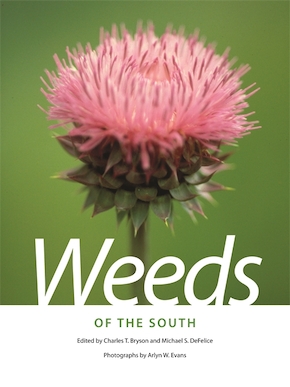 Weeds of the South