Home > The University of Georgia

The University of Georgia

The University of Georgia

Thomas G. Dyer's definitive history of the University of Georgia celebrates the bicentennial of the school's founding with a richly varied account of people and events. More than an institutional history, The University of Georgia is a contribution to the understanding of the course and development of higher education in the South.

The Georgia legislature in January 1785 approved a charter establishing "a public seat of learning in this state." For the next sixteen years the university's trustees struggled to convert its endowment--forty thousand acres of land in the backwoods--into enough money to support a school. By 1801 the university had a president, a campus on the edge of Indian country, and a few students.

Over the next two centuries the small liberal arts college that educated the sons of lawyers and planters grew into a major research university whose influence extends far beyond the boundaries of the state. The course of that growth has not always been smooth. This volume includes careful analyses of turning points in the university's history: the Civil War and Reconstruction, the rise of land-grant colleges, the coming of intercollegiate athletics, the admission of women to undergraduate programs, the enrollment of thousands of World War II veterans, and desegregation. All are considered in the context of what was occurring elsewhere in the South and in the nation. 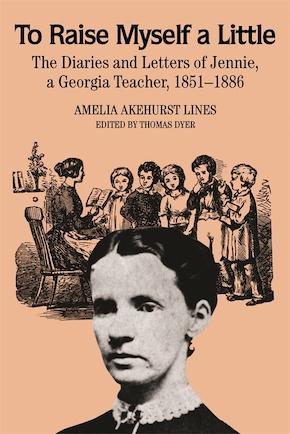 To Raise Myself A Little 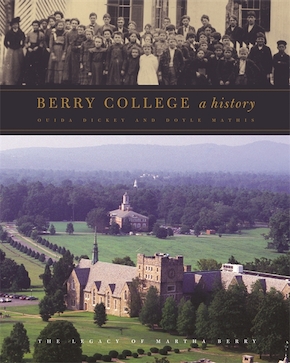