New Essays on Rural Hours and Other Works

New Essays on Rural Hours and Other Works

Collected here are detailed and diverse essays, some that examine Rural Hours, Susan Fenimore Cooper's most famous work, and others that help establish Cooper as a major practitioner and theorist of American nature writing and as a socially engaged artist in many other genres. These essays discuss Cooper's uses and manipulations of various literary conventions, such as the picturesque, the literary village sketch, and domestic fiction, and illuminate her positions on conservation, religion, and woman's place in society.

The engaging collection is divided into four sections. The first features essays examining Cooper's work in light of her relationship with her famous literary father, James Fenimore Cooper, and their devotion to and cultivation of each other's careers. The second focuses on Cooper's fascination with landscape and its relation to her environmental philosophies. Rural Hours is the subject of the third section, which presents new readings on its subtly crafted authorial stance, its two complementary conceptions of time, and its re-valuation of rural and scientific ways of knowing. The collection concludes with four works whose insights into Cooper's views on gender, domesticity, and environmental philosophy grow out of comparisons with several contemporary women writers.

These remarkable essays by both established and emerging scholars of nineteenth-century literature present new findings and insights into a writer who is being reintroduced to the fields of eco-criticism and American literature.

Though it has taken over a century, the world, at least the world of literature, is beginning to make something of both Rural Hours and Susan Fenimore Cooper's important position in American letters. [New Essays on Rural Hours and Other Works] is to be commended for its range of diverse inquiries into Cooper's life and work. Certainly, it will encourage old and new readers of Cooper to expand and deepen their scholarship, and perhaps encourage a reassessment of all of those scribbling women of the nineteenth century buried in footnotes and reduced to brief abridgements.

Cooper's several other contributions to the archive of nature writing, like Rural Hours, show striking observational powers along with a rich command of natural history, especially botany and ornithology. . . . All in all, the collection is full of variety and insight.

The first book of criticism that focuses on Cooper as a significant literary voice. Though concentrating on Rural Hours, the fourteen essays collected here discuss much of her other work, including her essay "A Dissolving View" (1852) and her novel Elinor Wyllys (1845). These well-written and well-researched essays place Cooper in her familial, historical, and cultural contexts to offer new insights into her achievements as a writer and thinker. The introduction provides a helpful overview of Cooper's literary career, and scholars will find useful the two appendixes-chronological lists of Cooper's published work and her known letters and manuscripts. The reader comes away from the book with a new appreciation of Cooper's importance as a nineteenth-century nature writer and a new understanding of how her work looks ahead to contemporary environmental concerns and modes of observation. Rural Hours itself will repay scholarly investigation, and this collection will be a significant starting point for research.

Rochelle L. Johnson (Editor)
ROCHELLE L. JOHNSON is an associate professor of English and environmental studies at the College of Idaho and immediate past president of the Association for the Study of Literature and Environment (ASLE). She is the coeditor, with Daniel Patterson, of two volumes of Susan Fenimore Cooper's writings, Rural Hours and Essays on Nature and Landscape, as well as a collection of scholarly essays, Susan Fenimore Cooper: New Essays on Rural Hours and Other Works (all Georgia).

Daniel Patterson (Editor)
DANIEL PATTERSON is a professor of English at Central Michigan University and the author of Early American Nature Writers: A Biographical Encyclopedia. 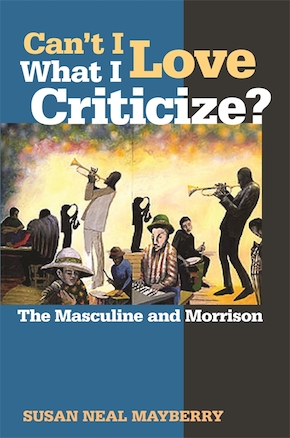 Can't I Love What I Criticize? 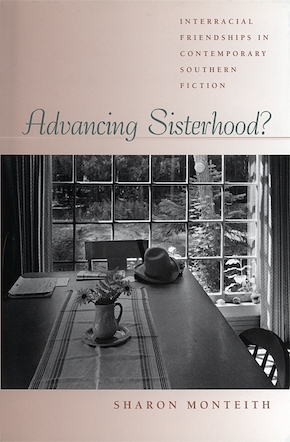 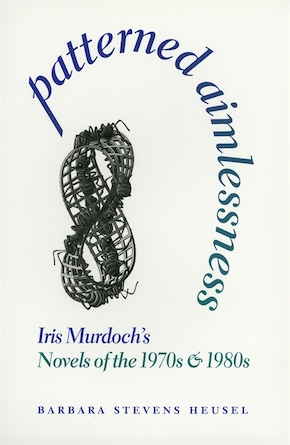