Early environmental writers provided American settlers with an idealistic conception of their place in the New World, and in the process they mystified our relationship to the land. David Mazel now takes an ecocritical approach to these early writings to show how they defined not only nature but our national subjectivity as well.

In American Literary Environmentalism, Mazel shows that early writings constituted a form of cultural politics that began with the colonial confrontation with the wilderness and culminated in the creation of our first national park at Yosemite in 1864. He examines a host of works such as John Underhill's Newes from America, Mary Rowlandson's Narrative of the Captivity, and Clarence King's Mountaineering in the Sierra Nevada; he also offers an insightful new reading of James Fenimore Cooper's The Last of the Mohicans and reviews different interpretations of Yosemite, from Lafayette Bunnell's Discovery of the Yosemite to National Park Service texts.

Through these literary studies, Mazel demonstrates how broadly American culture is saturated with the wilderness mystique-and how the construction of the environment is an exercise of cultural power. Illuminating topics from the political elitism underlying the creation of New York's Central Park to the culture of cemeteries in the nineteenth century, he shows how the shaping of privileged spaces was part of an evolving ideology of the conquest.

Mazel's study offers a fascinating glimpse into nineteenth-century cultural formations that we take for granted today, showing how mechanisms of public policy, private interest, and literary production work together to fashion our sense of the wilderness. Theoretically sophisticated yet highly readable, it illustrates that the environment is not only an idea at the center of modern institutions and the subject of much of our literature but is also central to the very notion of America itself.

A major new study in ecocritical theory. It is tightly reasoned, sophisticated, and consistently insightful. Altogether, American Literary Environmentalism is an engaging, richly informative and provocative contribution to ecocriticism and American Studies.

—Louise Westling, author of The Green Breast of the New World: Landscape, Gender, and American Fiction

DAVID MAZEL is an assistant professor of English at Adams State College in Alamosa, Colorado, and editor of Mountaineering Women: Stories by Early Climbers. 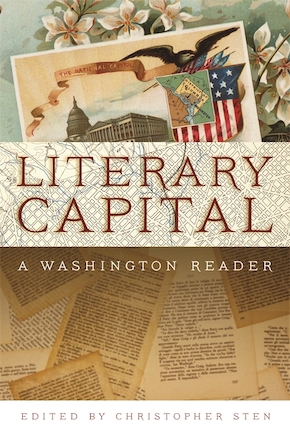 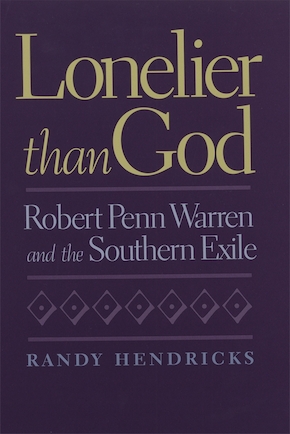 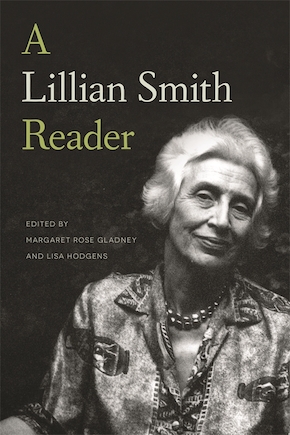