Home > Had I the Wings

It was most fortuitous that on his first visit to Charleston John James Audubon would meet John Bachman, a Lutheran clergyman and naturalist. Their chance encounter in 1831 and immediate friendship profoundly affected the careers and social ties of these two men. In this elegantly written book, Jay Shuler offers the first in-depth portrayal of the Bachman-Audubon relationship and its significance in the creation of Audubon's works.

In the numerous writings celebrating Audubon, Bachman has been largely ignored, writes Shuler, "though Bachman made substantive contributions to Audubon's Ornithological Biographies, was his partner in The Viviparous Quadrupeds of North America, and gave pivotal advice and assistance to Audubon during the troubled last decade of his career." Drawing on their voluminous correspondence, replete with accounts of their ornithological adventures and details of their personal and professional lives, Had I the Wings provides new insights into Audubon's life and work and rescues from obscurity John Bachman's contributions to American ornithology and mammalogy.

Audubon's career can be divided into phases. From 1820 to 1831 he painted and published the first hundred prints of The Birds of America. The second phase began when he met John Bachman and they worked to complete The Birds of America and launch The Quadrupeds. Over the next decade Bachman's home became, in effect, Audubon's home in America. Early on the Bachman-Audubon friendship was enriched and complicated by an intricate social web. Both men were fond of Bachman's sister-in-law and competed for her attention. Audubon's sons, John and Victor, married Bachman's older daughters, Maria and Eliza.

Through the fifteen years of their relationship the friends exchanged long letters when separated and jointly wrote to their colleagues when together. In the early 1840s they collaborated on the first volume of The Quadrupeds. Volumes two and three were published after Audubon's death in 1851.

Filled with exciting birding adventures and hunting expeditions, Had I the Wings illuminates the fascinating relationship between two major nineteenth-century naturalists.

Animates Audubon's paintings from static images to social complexes of events and people.

A valuable addition to the naturalist's library.

JAY SHULER (1926-1997) worked for the National Park Service. He is the author of A Revelation Called the Badlands. 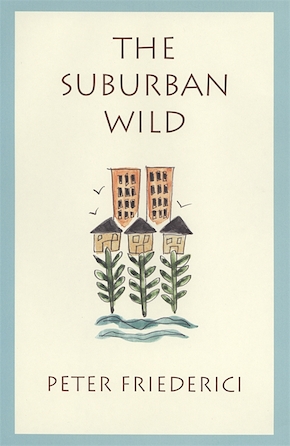 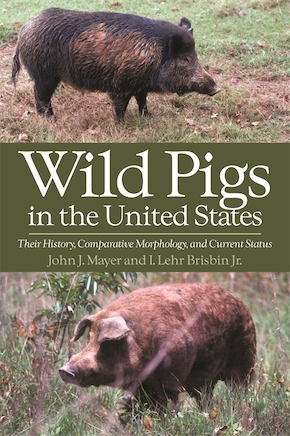