Home > Animals and Why They Matter

Animals and Why They Matter

Animals and Why They Matter

Animals and Why They Matter examines the barriers that our philosophical traditions have erected between human beings and animals and reveals that the too-often ridiculed subject of animal rights is an issue crucially related to such problems within the human community as racism, sexism, and age discrimination. Mary Midgley's profound and clearly written narrative is a thought-provoking study of the way in which the opposition between reason and emotion has shaped our moral and political ideas and the problems it has raised. Whether considering vegetarianism, women's rights, or the "humanity" of pets, this book goes to the heart of the question of why all animals matter.

This is a good and readable, though not easy, book, and it is written with such sincerity that it will force readers to consider more deeply the question of exactly what sort of rights animals-human beings included-have.

Midgley demolishes some of the most frequently heard arguments against the protection of animals.

Brings together two intellectual currents: an increased scientific understanding and public appreciation of animals, and an increasing tendency by philosophers to extend moral questions beyond the barrier of our own species.

MARY MIDGLEY is the author of Beast and Man and Heart and Mind. She lives in Newcastle on Tyne, England. 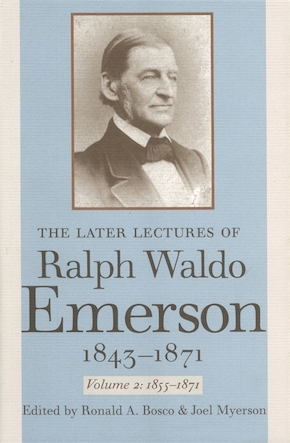 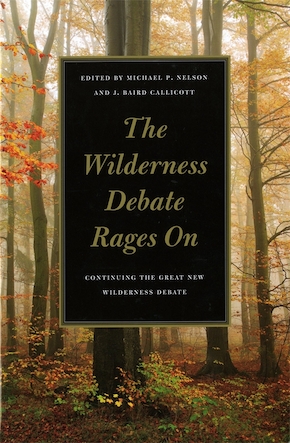 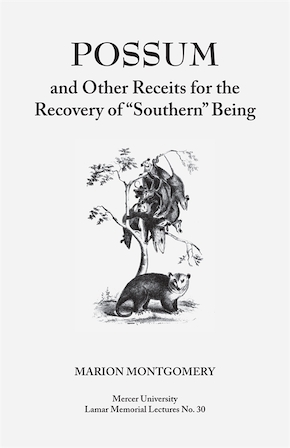