Flannery O'Connor's South offers a forceful analysis, both literary and philosophical, of Flannery O'Connor's life and literature. First published in 1980, this study draws upon Robert Coles' personal experiences in the South during the civil rights movement of the late 1950s and early 1960s, his brief acquaintance with Flannery O'Connor, and his careful readings of her works. The voices and gestures of the people Coles met in the South help illuminate the social scene that influenced one of the region's most valuable and interesting writers.

[Coles] offers us a sensitive, acutely discerning examination of the attitudes, religious beliefs and intuitive psychological insights O'Connor brought to her work. . . . Anyone who has read O'Connor will appreciate Coles's illumination of what he considers the main purpose of her storytelling: 'showing the depth of God's mysteries.'

Perhaps the greatest strengths of Flannery O'Connor's South are Coles's deep knowledge of Southern folkways and discussions of how O'Connor embodied and drew from this culture. I know of no better description of O'Connor's relationship to the evangelical South than Coles's. He also does a particularly fine job of establishing O'Connor's place in the 1950s South, particularly her attitudes towards blacks and the Civil Rights movement. Finally, Coles is masterful in his discussion of O'Connor's anti-intellectualism and her self-skepticism . . . All in all, Flannery O'Connor's South is one of the handful of crucial books on O'Connor.

Dr. Coles enriches our appreciation of this remarkable writer and her milieu. The encounter with him, also, is no small part of the reward.

ROBERT COLES is a professor emeritus at Harvard University and the author of Children of Crisis: A Study of Courage and Fear. His work has won numerous prizes, including a Pulitzer Prize, a MacArthur Award, the Presidential Medal of Freedom, and the National Humanities Medal. 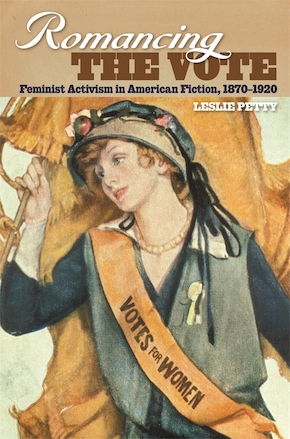