Home > The Line of the Sun

Set in the 1950s and 1960s, The Line of the Sun moves from a rural Puerto Rican village to a tough immigrant housing project in New Jersey, telling the story of a Hispanic family's struggle to become part of a new culture without relinquishing the old. At the story's center is Guzmán, an almost mythic figure whose adventures and exile, salvation and return leave him a broken man but preserve his place in the heart and imagination of his niece, who is his secret biographer.

Cofer . . . reveals herself to be a prose writer of evocatively lyrical authority, a novelist of historical compass and sensitivity. . . . One recognizes in the rich weave and vigorous elegance of the language of The Line of the Sun a writer of authentic gifts, with a genuine and important story to tell.

In this extraordinary first novel, Judith Ortiz Cofer bridges two cultures, giving voice to people who are seldom heard from. . . . Cofer invites us into a climate where the settings are authentic and richly textured, and whose lives bound in cultural mythology are particularized through the strengths and gifts of language, fully realized characters, and a multi-dimensional narrative. There is great strength in the way Cofer evokes the fierce, loving, and brave Latin spirit that is the novel's real theme.

The Line of the Sun reads like a dream, from the beautifully realized description of the deceptive Paradise Lost, to the utterly different but equally vivid world of the urban North. . . . This is a splendid first novel.

The writing in this superb novel stuns and surprises at every turn. Its sensuality and imagery . . . are riveting.

Poetry . . . what distinguishes the book finally are the images, the phrases, the simple scenes that catch the ear like a sparkle catches the eye.

A remarkable story, written from the heart as only the best stories are.

Remarkable . . . Cofer is a fine storyteller. Her prose conveys all the energy and mystery of anticipation. 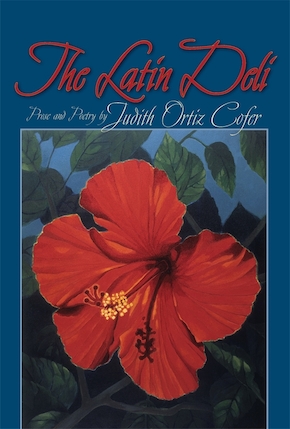 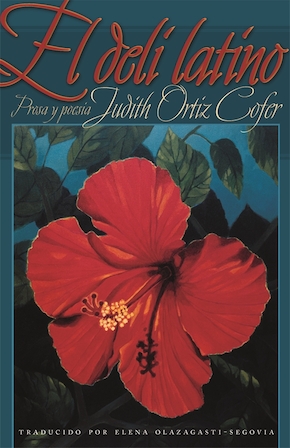