As Seen Through Letters in the University of Georgia Libraries

As Seen Through Letters in the University of Georgia Libraries

The Civil War as seen through the letters of the soldiers who fought it has often been presented, but published correspondence from those at home to men in the service is relatively rare since most of these letters have been lost. This collection of letters written by natives of Athens who were in the upper and middle economic classes will be of special interest to those who are curious about the domestic impact of the Civil War in the South. The letters gathered in Athens, 1861-1865 center on the prominent Howell Cobb family. The Cobbs portray day-to-day occurrences in their lives and the lives of their fellow citizens. Since Athens was not the scene of any battle, the quality of life had a definite continuity with that of the antebellum South.

Individual characters clearly emerge as well as a moving sense of the trying experience which was shared by all. Mary Ann Cobb is especially memorable for her lively correspondence—letters written at odd moments snatched from the press of her many responsibilities.

What took place in Athens, Georgia, doubtless has much in common with other southern towns of comparable size which were not directly involved in the fighting. But, Athens seems especially fortunate in its letter writers and in the fact that so many of these chronicles have survived.

A picture of life on the home front during the Civil War in a small but important Georgia city—Athens . . . It might be any small town in Georgia or the South. They make fascinating reading.

KENNETH COLEMAN (1916–99) was a professor of history at the University of Georgia and the author of numerous books about the state’s colonial and revolutionary roots. He coedited The Colonial Records of the State of Georgia. His best-known book, Georgia History in Outline (1955), remains in print and widely read, making it one of UGA Press’s most successful releases. 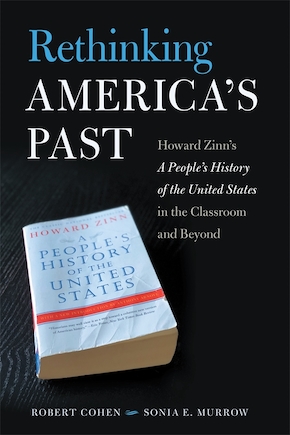 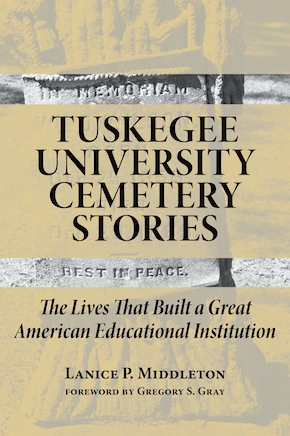