TED POSTON (1906-1974) was born and raised in Hopkinsville, Kentucky. He became the first black career-long reporter for a major metropolitan daily (the New York Post) and served as a member of Franklin D. Roosevelt's "Negro Cabinet" in Washington in 1940. Poston, who is commonly known as the "Dean of Black Journalists," is a charter inductee into the National Association of Black Journalists Hall of Fame. 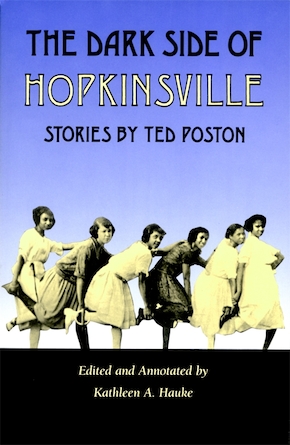 The Dark Side of Hopkinsville