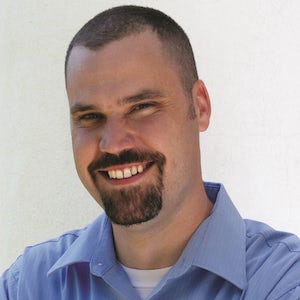 TED GENOWAYS is the author of five books, including This Blessed Earth and The Chain: Farm, Factory, and the Fate of Our Food. His honors include a James Beard Foundation Award, a National Press Club Award, an Association of Food Journalists Award, and the James Aronson Award for Social Justice Journalism. He is a contributing editor at Mother Jones, the New Republic, and Pacific Standard. For nine years, he was editor of the Virginia Quarterly Review. He lives outside Lincoln, Nebraska, with the photographer Mary Anne Andrei and their teenage son. 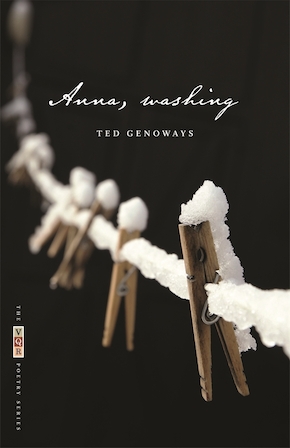