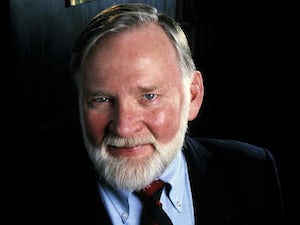 STANLEY W. LINDBERG (1939–2000) served as editor of the Georgia Review from 1977 until his death. He is credited with transforming the magazine from a regional quarterly into the publication that now regularly attracts work by some of the literary world's most renowned figures and most promising newcomers. Among his many honors, Lindberg received the first Governor's Award in the Humanities in 1986. 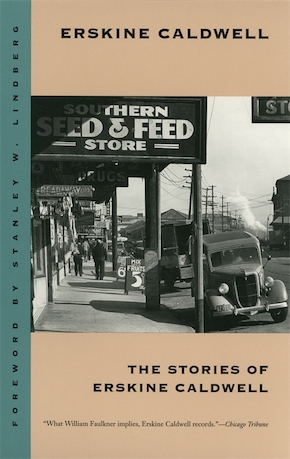 The Stories of Erskine Caldwell 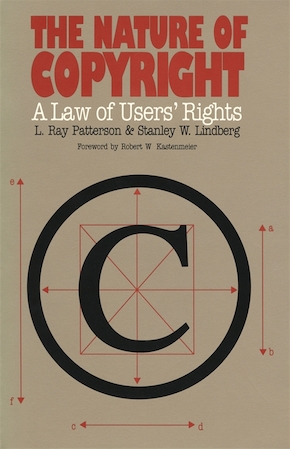 The Nature of Copyright