RUSS McDONALD is Bank of America Excellence Professor of English at the University of North Carolina at Greensboro. His many books include such studies as Shakespeare and the Arts of Language and Shakespeare: An Anthology of Criticism and Theory, 1945-2000, as well as a number of editions of Shakespeare's plays. Among other honors, he was named Case/Carnegie Professor of the Year for North Carolina in 2003 and has served as a Trustee of the Shakespeare Association of America. 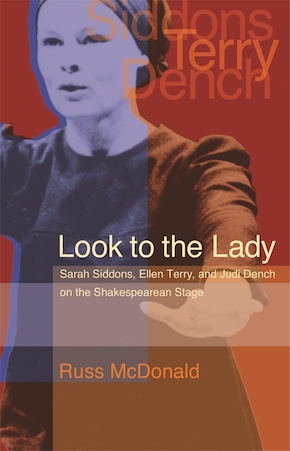