PHILIP GARRISON's books include Waiting for the Earth to Turn Over: Identity and the Late Twentieth-Century American West, The Permit That Never Expires: Migrant Tales from the Ozark Hills and the Mexican Highlands, and Because I Don't Have Wings: Stories of Mexican Immigrant Life. A professor of English emeritus at Central Washington University, Garrison currently directs the APOYO food and clothing bank, which he founded in 1995, with several members of the Mexicano community. 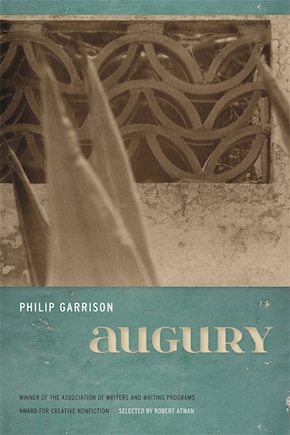