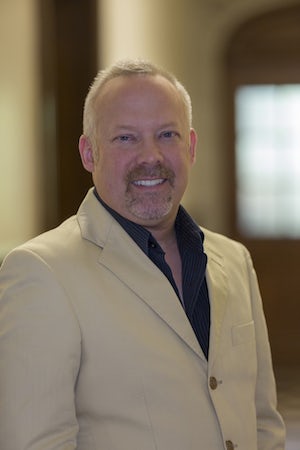 PATRICK RAEL is a professor of history at Bowdoin College and one of the general editors of the Race in the Atlantic World, 1700-1900 series. His books include Black Identity and Black Protest in the Antebellum North and African-American Activism before the Civil War: The Freedom Struggle in the Antebellum North. Rael is an Organization of American Historians distinguished lecturer, 2010-2015. 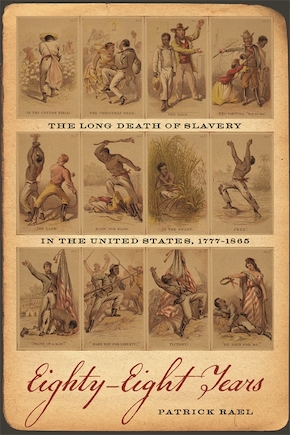