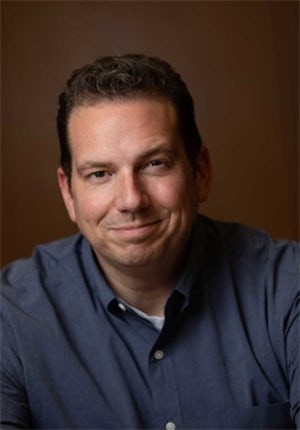 KEVIN M. KRUSE specializes in twentieth-century American political history, with special attention to conflicts over race, religion, and rights. He received his undergraduate degree from the University of North Carolina at Chapel Hill and his MA and PhD degrees from Cornell University. He is a professor of history at Princeton University, where he has served on the faculty since 2000. Kruse is the author of White Flight: Atlanta and the Making of Modern Conservatism, One Nation Under God: How Corporate America Invented Christian America, and, with Julian Zelizer, Fault Lines: A History of the United States since 1974, as well as the coeditor of three essay collections. He is currently working on his next project, titled “The Division: John Doar, the Justice Department, and the Civil Rights Movement.” 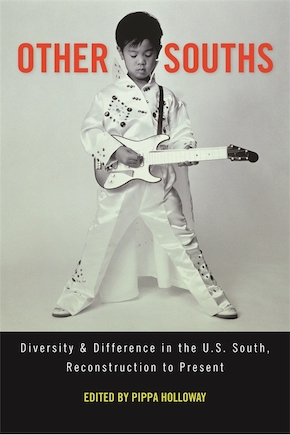