James McGraw is professor emeritus of plant population biology and ecology at West Virginia University. As a scientist and Aldo Leopold Leadership Program Fellow, McGraw has been an advocate for communicating science to the public and policy makers. His articles have appeared in Scientific American, National Geographic, and the New York Times. He lives in Morgantown, West Virginia. 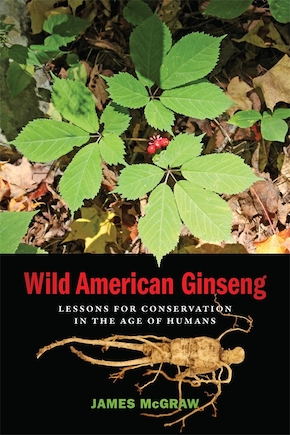