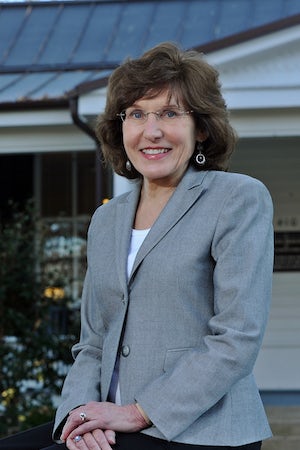 JACQUELYN DOWD HALL is founding director of the Southern Oral History Program and the Julia Cherry Spruill Professor of History Emerita at the University of North Carolina at Chapel Hill. She was president of the Organization of American Historians (2003-2004) and was awarded a National Humanities Medal in 1999 and elected to the American Academy of Arts and Sciences in 2011. She is coauthor of Like a Family: The Making of a Southern Cotton Mill Worldand author, most recently, of Sisters and Rebels: A Struggle for the Soul of America.