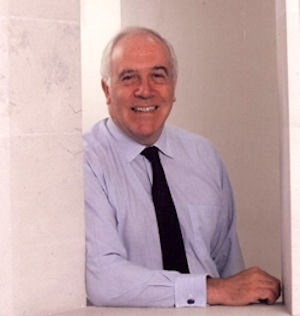 SIR IVOR ROBERTS was the president of Trinity College, University of Oxford, 2006-17. He worked in the British Diplomatic Service for nearly forty years. Among his many accomplishments as a diplomat he served as Deputy Head of the Foreign Office’s Press Department and later its Head of Counter-Terrorism. He served as the British Ambassador at Belgrade during the Bosnian civil war and the descent into war in Kosovo. He was posted as Ambassador to Ireland, immediately following the signing of the Good Friday Agreement. After serving as Ambassador to Italy, Roberts retired from the Diplomatic Service in 2006 he served as Chairman of the British School of Archaeology and Fine Arts at Rome from 2007 to 2012 and is Chair of the Keats-Shelley Memorial Association. 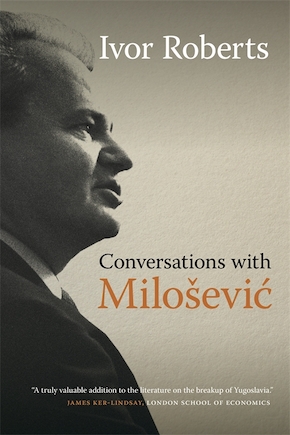