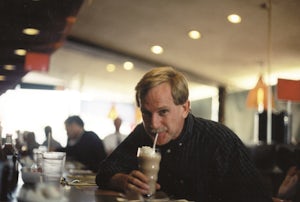 DAVID CARKEET's writings include five novels, three of which are New York Times Notable Books: Double Negative, The Greatest Slump of All Time, I Been There Before, The Full Catastrophe, and The Error of Our Ways. His short stories and essays have appeared in such publications as the North American Review, the Oxford American, the New York Times Magazine, and the Village Voice. He resides in Vermont. 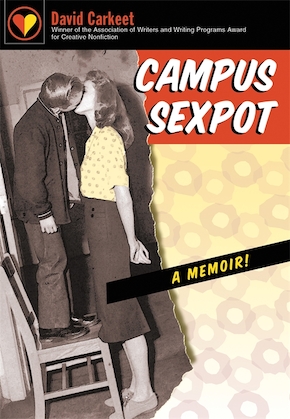