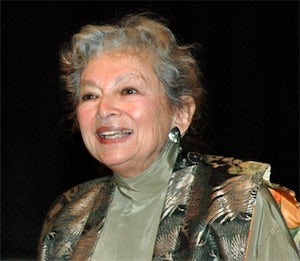 CECILE PINEDA was the founder, director, and producer of the Theatre of Man, 1969-1981. She is the author works of fiction and nonfiction, including Face, Frieze, The Love Queen of Amazon, and Apology to a Whale: Words to Mend a World, among others. Her novels have won numerous awards, including the Sue Kaufman Prize for First Fiction, a Gold Medal from the Commonwealth Club of California, a Neustadt Prize for International Fiction nomination, and a National Endowment for the Arts Creative Writing Fellowship. She is professor emerita of creative writing at San Diego State University.