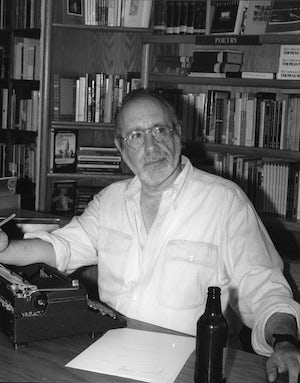 ALBERT GOLDBARTH is widely heralded as one of the most creative voices in contemporary American literature. His work frequently appears in the pages of the New Yorker, the Nation, Harper's, and the major literary reviews. Over the past two decades, he has published nearly two dozen volumes of poems and essays, including Heaven and Earth: A Cosmology (Georgia), which won the National Book Critics Circle Award for poetry. He has also been a Guggenheim Fellow, the recipient of National Endowment for the Arts Creative Writing Fellowships, and a finalist for the National Book Award. Goldbarth is Distinguished Professor of Humanities at Wichita State University. 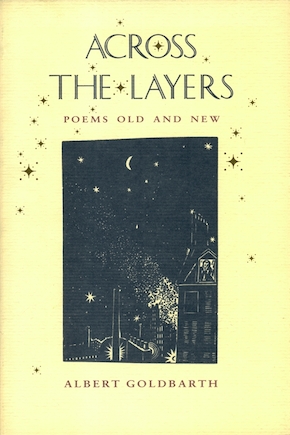 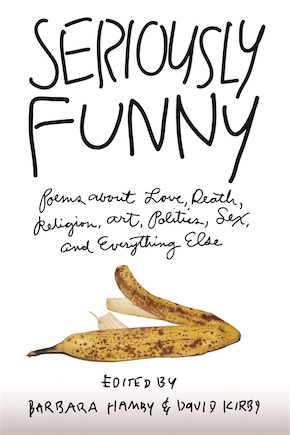 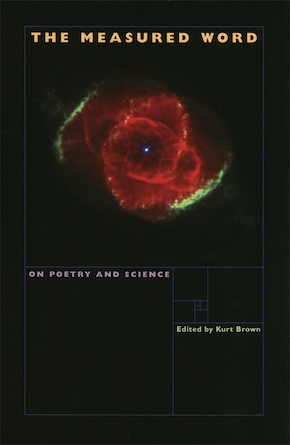