Home > Overheard in a Drugstore

Andrew Glaze's poetry has been described as "funny, quixotic, and very wise," while writer Norman Rosten once called him "a serious, irreverent poet, capable of setting off fireworks in the museum." Overheard in a Drugstore continues in that maverick tradition, offering poems that are humorous, affectionate, moving, evocative, and controversial—sometimes simultaneously.

From poems such as "Blue Ridge" and "Sunset Rock," in which he artfully overlaps a current landscape with ghosts of the past, to "Fishermen," in which he compares writers to anglers aiming to hook the perfect prose, his unique voice paints vivid imagery for the reader.

Glaze has been highly praised in the New York Times, nominated for the Pulitzer Prize, and honored with awards from Poetry Magazine and the Southeastern Booksellers Association. His first full-length collection, Damned Ugly Children (1966) was named a "Notable Book" by the American Library Association. He is in the Alabama Writers Hall of Fame and is serving as the Eleventh Poet Laureate of Alabama.

For a long time now Andrew Glaze has challenged the literary establishment with his sharp edges and jagged metaphors. His vivid sense of place and his love of the absurd form little dramas no one else could conceive. A Glaze poem, like his 'passing owl,' can make 'the skin crawl with its amalgam of death and failure,' yet leave the reader thrilled and exhilarated. Akin to Whitman and Hart Crane, yet differing from both, he has been an essential poet for more than sixty years.

These visionary, playful, sometimes elusive poems are remarkable—ebullient, musical, ever light on their (mostly non-metrical!) feet. These buoyant dispatches roam the borders of the unsayable, bringing new sense to the 'free' in free verse, energy incarnate in word. And though Southern by birth and heritage, Glaze is every bit a Whitman-esque bard of New York City, his true spiritual home. No wonder the sun—giver of light and life—appears in so many of his poems: these joyous valedictories illuminate our mysterious world and deserve our thanks and celebration. —

Glaze could certainly have rested on his laurels, but in this his last book he risks something and confronts his American history and identity, as well as the metaphysical, in an honest way, perhaps as only a ninety-year-old can. Considering how far from Robert Frost today’s poetry has strayed, Glaze’s voice could not be more essential.

Glaze [is] one of the most readable poets we have today. Listen, he says, he's discovered the 'straight crookedness of a good walking stick,' and he will be our champion in the South and America as long as his books are published—and after.

When Emerson cautioned against hesitation, avarice, and following, he didn’t know how big his voice would become through the brilliant metaphors of Andrew Glaze; and here is Glaze again, at the height of the performance as it were, of his own great Shakespearean play, full of love and loss, tears of hilarity, remorse, and joy, that have always included us in the noble South and North of his true America. Here, the Glaze who sees God in the wretched of the earth can echo Mother Teresa while he sings quietly at the base of the Bodhi Tree, waiting for us.

—Theodore Haddin, PhD Emeritus, The University of Alabama at Birmingham

Overheard in a Drugstore is a look at this mad universe by a poet who has studied it for nearly a century with a gaze that is intellectually tough, damned fearless, and always humorous. This is the work of one of the very finest poets in America.

Overheard in a Drugstore confirms that Andrew Glaze is a true American poet in the vein of Whitman, Williams, and Frost. His cadences, his voice, and his vision are gleaned from decades of treading our soils. There isn't a page that doesn't sing, a line that doesn't point in the direction of greatness.

ANDREW GLAZE was born in Tennessee and raised in Birmingham, where he eventually returned to work as a reporter during the civil rights struggle. A 1942 graduate of Harvard, Glaze was 44 when his first major book of poetry, Damned Ugly Children, a runner-up for the Pulitzer Prize, was published. He has published a dozen more volumes. Now in his eighties and living in Miami, he is, he says, “doing his best work yet.” 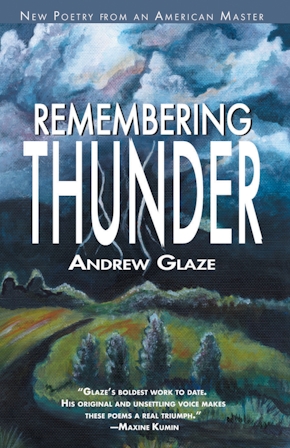 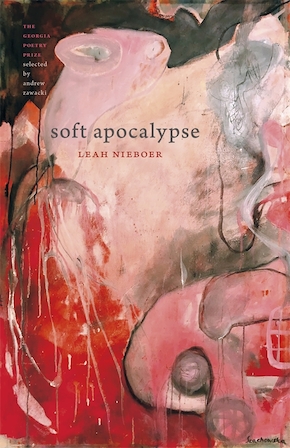 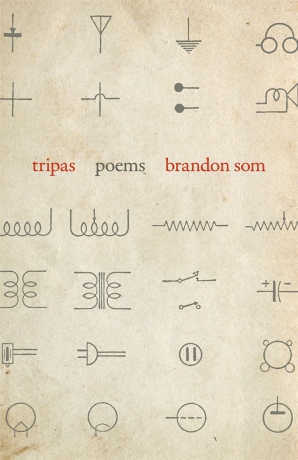