Illustrations: maps, as well as photos of airplanes and people

One of the most heroic World War II air raids by US forces was the one that killed Admiral Isoroku Yamamoto, the commander of the Combined Japanese Fleet and the man who planned the Pearl Harbor and Midway attacks in 1941 and 1942. The raid occurred on April 18, 1943, exactly one year after the famous Doolittle raid on Japan, but it accomplished more by eliminating Japan's most important admiral and leading strategist. This account stresses the crucial teamwork and planning, by codebreakers, strategic leaders, and pilots of the US Marine Corps, the US Navy, and the Army Air Corps, which achieved an almost miraculous interception. Those issues outweigh in significance the great controversy that emerged over the question of which of the pilots actually shot down the Yamamoto aircraft.

DANIEL HAULMAN retired as head of the organizational histories branch at the United States Air Force Historical Research Agency, where he worked since 1982. He has authored many books and published dozens of articles on aviation history, including specifically about the Tuskegee Airmen. He is the author The Tuskegee Airmen, An Illustrated History (with primary authors Jerome Ennels and Joseph Caver) and Eleven Myths About the Tuskegee Airmen, both published by NewSouth Books. Haulman travels extensively to present on the subject of the Tuskegee Airmen. He is considered by many to be a foremost expert on the subject. As a member of the Tuskegee Airmen Inc. for many years, he has attended eight of the organization’s conventions and counts many Airmen as personal friends. He was recently honored with the Air Force Historical Foundation's Major General I. B. Holley Award. 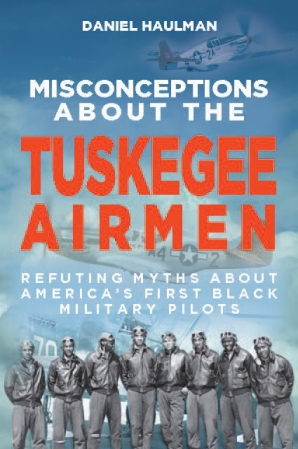 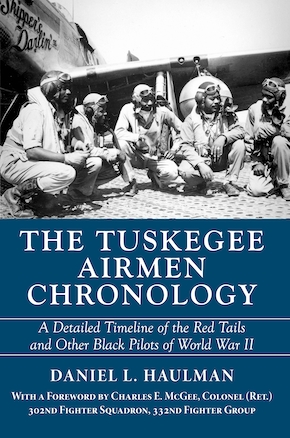 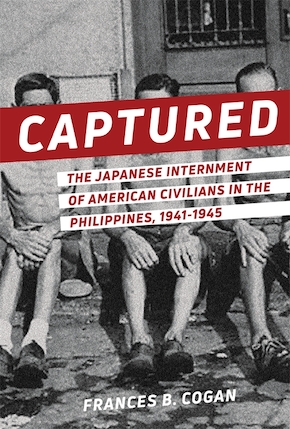