Carolina Planters on the Alabama Frontier: The Spencer-Robeson-McKenzie Family collects the papers of Elihu Spencer, a fourth-generation New Englander, and his family and Southern descendants, to form a history of the American nation from the point of view of planters and those they held in slavery.

The documents in this volume are accounts of a privileged world that was afflicted by constant loss and despair. The families lived as isolated, landed gentry in a society where medical treatment had hardly evolved since the Middle Ages. The papers together form a dramatic narrative of early Americans from the mid-eighteenth century to the harsh years after the Civil War. They created their new society with courage and imagination and tenacity, while never recognizing their own moral blind spot regarding the holding of human beings in slavery. It brought about the collapse of their world—poignantly expressed in these letters.

Too frequently, even today, slaves are an invisible presence in studies of antebellum America. Edward Pattillo's Carolina Planters on the Alabama Frontier is a welcomed exception. If you are researching slaves in South Carolina and in Alabama, this book is a must have!

Carolina Planters on the Alabama Frontier is a magnificent book, nothing less than a history of the antebellum South in genealogical microcosm. The book is strengthened by [Edward] Pattillo's considerable skills as a historian and gifted prose style. [He] writes so well and so gracefully and weaves in his documentary selections—letters, wills, diaries, photographs, property inventories—so seamlessly that the book is a pure pleasure to anyone who loves the past.

This book offers readers, both laymen and historians alike, a clear, almost firsthand, look into the decisions that led those pioneer men and women to forge their way to the Alabama frontier and the ways in which those new residents began their lives and settled into the region. Carolina Planters on the Alabama Frontier also expertly sparks the reader to become interested in their own family history. Edward Pattillo is a skillful storyteller.

Eddie Patillo has written a most readable book about these families.

Pattillo’s Carolina Planters is an impressive compilation of stories and documented data about adventurous ancestors. Drolly detailed description renders some of these forebears so believable they almost step off the page.

This is one of the most remarkable compilations of family records I have ever seen. Supported by extensive and thoughtful annotations, it tells a real and touching story of the planter South from colonial times into the late 1800s.

Family history at its best—well-researched, gracefully written, irreverent at times with light touches of humor—but also very good social history. Never losing his objectivity, and informing his text with admirable scholarship, Mr. Pattillo has provided us another valuable window through which to understand Alabama’s past.

EDWARD PATTILLO was born near Tallassee, Alabama, where both sides of his family settled lands along the Tallapoosa River and in Montgomery soon after the Creek Nation was ceded to the United States. He was educated at Auburn University and the University of Alabama and at Columbia University, New York. He worked in the travel industry for many years and had been around the world five times by his thirtieth birthday. He later served as Curator of the Judicial Department of Alabama. He is an active historian, writing articles for such publications as Alabama Heritage, and he is currently at work on two more books. He is also an appraiser of personal property and a consultant for historic preservation groups in Montgomery. 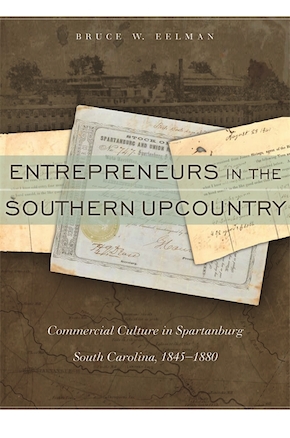 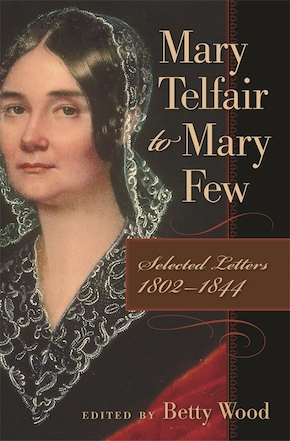