Introduction by Albert B. Head

Introduction by Albert B. Head

Troy, Alabama, is not the first place that comes to mind as a source of great art. It’s probably not even the thousandth place. But it is the birthplace of Fred Nall Hollis, an internationally acclaimed and celebrated artist who works under the moniker Nall. In his large-scale mixed media collages and paintings, often featuring his own print work, Nall tackles the most difficult topics in art: death, religion, politics, sexuality, gender, and more. Truly an artist with a multicultural focus, the subject matter of Nall's work originates in his own story, shared in Nall at Troy.

After attending the University of Alabama during the turbulent 1960s, Nall boldly ventured to Europe and developed relationships with some of the West’s most influential figures, including Salvador Dali, James Baldwin, Prince Albert of Monaco, and Ringo Starr. His career blossomed in Europe, but Nall began to feel a longing for his hometown of Troy and artists with which he might find a close kinship. Nall at Troy is an exploration of the artist’s homecoming, his promotion of Alabama artists, and his establishing of unique relationships with students and faculty at Troy University. Nall’s contributions to the town, such as the creation of an international art center and the Nall Museum, have caused the community to have a great affinity for the artist. Nall at Troy is an opportunity for the city of Troy and its excellent university to share one of Alabama’s best-kept secrets with the world.

Nall is a surrealist, a fantasist, an alchemist, and a genius among us.

—Tommy McPherson, director of the Mobile Museum of Art 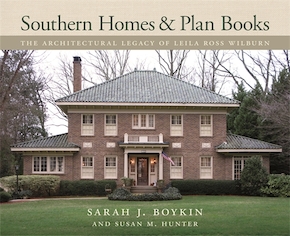 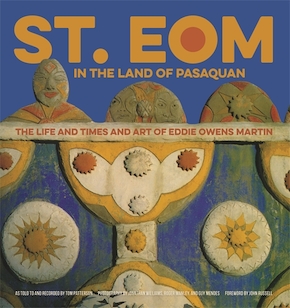 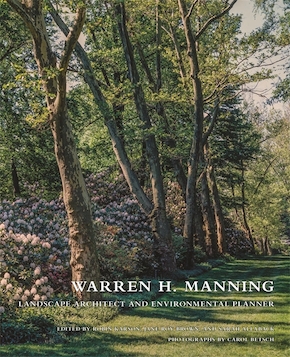