Home > The Wrong Side of Murder Creek

A White Southerner in the Freedom Movement

A White Southerner in the Freedom Movement

Even forty years after the civil rights movement, the transition from son and grandson of Klansmen to field secretary of SNCC seems quite a journey. In the early 1960s, when Bob Zellner's professors and classmates at a small church school in Alabama thought he was crazy for even wanting to do research on civil rights, it was nothing short of remarkable. Now, in his long-awaited memoir, Zellner tells how one white Alabamian joined ranks with the black students who were sitting-in, marching, fighting, and sometimes dying to challenge the Southern "way of life" he had been raised on but rejected. Decades later, he is still protesting on behalf of social change and equal rights. Fortunately, he took the time, with co-author Constance Curry, to write down his memories and reflections. He was in all the campaigns and was close to all the major figures. He was beaten, arrested, and reviled by some but admired and revered by others. The Wrong Side of Murder Creek, winner of the 2009 Lillian Smith Book Award, is Bob Zellner's larger-than-life story, and it was worth waiting for.

The journey white Southerners travel in this riveting memoir, from virulent racism to acceptance of blacks' civil rights, is as momentous as any in American history.

Written with Curry (Silver Rights: The Story of the Carter Family's Brave Decision To Send Their Children to an All-White School and Claim Their Civil Rights), this powerful portrait of a courageous man is highly recommended for all but the smallest libraries.

[Zellner's] words ring with an honesty often lacking in some other accounts of the times, and he recreates the culture of the 1960s with candor and humility. His book corrects many false impressions and gives the true story from someone who had a foot in both worlds, who risked his life-and his future-for what he believed in, and believes in still ... This book is an eye-opener for those old enough to remember these events, and a door to understanding for those too young to recall the shaping of the world we live in today.

The captivating and profound testimony of a patriot who did everything he could to help make his nation a better place, The Wrong Side of Murder Creek is highly recommended.

If you want a taste of what life on the front lines was like in the Southern civil rights movement, you have to read this book.

Bob Zellner (Author)
BOB ZELLNER is a civil rights activist. He graduated from Huntingdon College in 1961 and that year became a member of the Student Nonviolent Coordinating Committee as its first white field secretary. Zellner was involved in numerous civil rights efforts, including nonviolence workshops at Talladega College, protests for integration in Danville, Virginia, and organizing Freedom Schools in Greenwood, Mississippi in 1964. He also investigated the murders of Chaney, Goodman, and Schwerner that summer. He left SNCC in 1966 but continued his civil rights activism. He later taught the history of the civil rights movement at Long Island University. 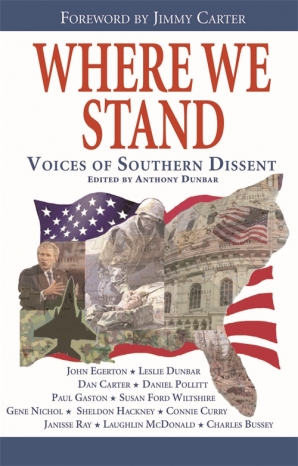 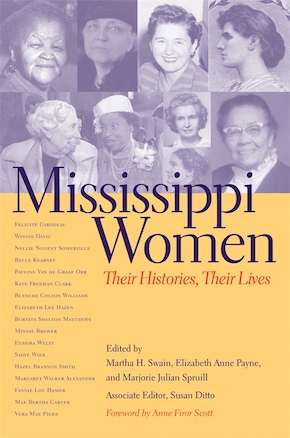