Reflections on a Decade of Progressive Change in Public Schools, 1967–1977

Reflections on a Decade of Progressive Change in Public Schools, 1967–1977

In Creativity and Chaos: Progressivism in New Orleans Public Schools and the Nation 1967-1977, Charles Suhor brings to life the bold challenges to the status quo in education during a decade of national turmoil. The regimentation and rote learning of traditional schooling could not have escaped the restless temper of the times—Vietnam war protests, racial strife, assassinations, hippie communes, the sexual revolution, an emerging drug culture, and daring innovations in pop/rock music. Suhor describes his immersion in post-World War II popular culture of New Orleans as a rich backdrop for his years as an impassioned educational reformer at local and national levels. A risk-taking teacher and district supervisor of English, he plunged headlong into controversies over black literature, censorship, ebonics, the "new grammar," faculty integration, testing, standardization, and computer technology. He demonstrates how the sweeping national trends often took quirky, distinctive turns in a city that delights in marching to a different drummer. Suhor's engaging account takes the reader into classrooms as well as the intrigues of central office politics and national leaders' disputes on how to best teach students in a time of change. In no sense a doctrinal liberal, he lambastes the errors and excesses of the progressive moment and traces its decline and the backlash demand for a return to basic skills. Suhor concludes with an update on innovations that have waned or persisted in today's schools.
Charles Suhor has made an important contribution to today's national education debate with his thought-provoking account of the progressive movement in the schools of New Orleans and the nation. Those struggling with the test-driven environment of today's schools need to read of Suhor's concerns when he warned of the dangerous implications of the growing testing mania.

—Al Kennedy, University of New Orleans, author of Chord Changes on the Chalkboard: How Public School Teachers Shaped Jazz and the Music of New Orleans

Unlike many authors and social critics who have attempted to navigate and make sense of the turbulent waters that characterized the public school system in this country during the 1960s and 1970s, Charles Suhor was there. He brings a front-row perspective to the discussion that is sorely missing from similar efforts. If you want to know—I mean really know—how we got to the present moment in our nation’s ongoing experiment in public education, you’ll definitely want to pick up a copy of Creativity and Chaos. A masterful and insightful critique.

Creativity and Chaos speaks to the progressive movement in New Orleans, shining light on a time when teachers, schools, and school districts worked together to create a public school curriculum that broadened students’ understanding of English and its related subjects.

National education perspectives and narrative details from this highly respected educator and brilliant author provide compelling insights into the progressive years of education. Creativity and Chaos is an authentic adventure story driven by passion for sound scholarship and effective teaching. We are lucky such passions exist.

In Creativity and Chaos, Suhor evokes the heady ferment, drama, and bittersweet promise of progressive teaching practices. His well-documented memoir—spiced with big-district political intrigue and the heroism of compatriots—illuminates tectonic shifts in the teaching of literature, language, writing, media, and creative dramatics.

Creativity and Chaos reminds readers who lived through the years of bloody battles over censorship and the teaching of Standard English of the trials and triumphs that brought us to the present moment while informing anyone new to this period of history of the work yet to be accomplished.

Creativity and Chaos offers an insider's view of education in the era of progressivism, a delightful tapestry of Suhor's personal experiences woven together with what was happening in education in that decade.

A native of New Orleans, CHARLES SUHOR was a high school English teacher and supervisor in the public schools of the Big Easy. Subsequently, he moved to Urbana, Illinois, where he was Deputy Executive Director of the National Council of Teachers of English, working extensively as an anti-censorship activist. He had a parallel career as a writer and jazz musician, publishing numerous articles and poems and playing drums with Al Hirt, Pete Fountain, Buddy Prima, and others. Among his books are the Scholastic Composition Series, Teaching Values in the Literature Classroom: A Debate in Print, Dimensions of Thinking, The Book of Rude and Other Outrages, and the award-winning Jazz in New Orleans: The Postwar Years Through 1970. He retired in 1997 to Montgomery, Alabama, where he is a freelance writer, speaker, and percussionist and a member of Parents, Families, and Friends of Lesbians and Gays. 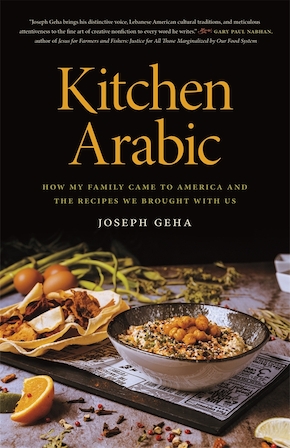 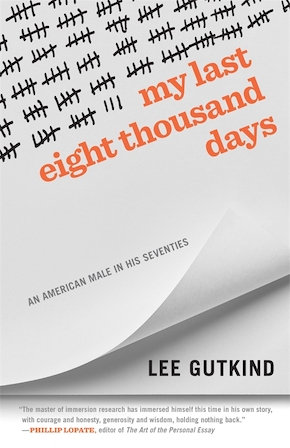 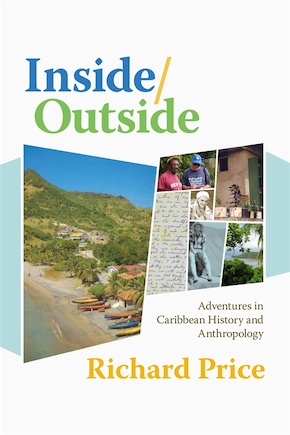