Tinsley Harrison—doctor, teacher, researcher, medical school leader—is one of the most important medical figures of the 20th century. He edited the first five editions of Harrison’s Principles of Internal Medicine, regarded as a quintessential medical text and perhaps the best-selling medical textbook of all time. He traveled the world in his capacity as a teaching doctor, made significant contributions to scholarship, and served as the dean/medical chairman at four medical schools. He is a titan of the field, an enormous presence central to the narrative of American medicine.

Author Dr. James Pittman knew Harrison well, studying and teaching with him from the 1950s until Harrison’s death. Pittman spent six years interviewing Harrison near the end of Harrison’s life, and these lengthy interviews, as well as interviews with his colleagues, family, and friends, form the bulk of the scholarship of this compulsively readable book. Pittman brings his own medical knowledge to the fore, as well as his personal friendship with the subject, in this beautifully written character study of one of science’s great but not well-known men. Harrison lived a long, exciting life, and in these pages, readers will get a glimpse of the historical forces that shaped and in turn were shaped by this legendary doctor.

This well-written and inspiring biography not only traces Dr. Harrison’s young life and his rise to prominence as a seventh-generation physician. It also presents sometimes shocking looks at the state and practice of medicine in the Deep South during the racially segregated 1950s and 1960s, as well as some of the significant improvements that have occurred in recent decades.

Pittman’s book focuses on Harrison, but it also pictures a wide-angle view of medicine and society as the 19th century segued into and through the 20th century. A finely crafted biography.

Tinsley Harrison, M.D.: Teacher of Medicine is a superb examination of an extraordinary doctor's life, seen through the lens of a turbulent century of medical and social change. Author James A. Pittman Jr., dean of medicine at the University of Alabama at Birmingham for 19 years, frames his biography of Harrison's life in riveting medical narratives that document the immense changes in medicine during the 20th century, especially in the South. Engrossing.

DR. JAMES A. PITTMAN, JR. had a long, storied medical career. He received an MD from Harvard University. In Birmingham, he served as chief resident in the University of Alabama Birmingham’s Department of Medicine. In 1973, after many achievements and accolades, Pittman became dean of the UAB School of Medicine and served an unprecedented 19 years in the position. He was named both Distinguished Alumnus of the Alabama Medical Alumni Association and Distinguished Professor by UAB. During his years as a teaching doctor, he became a friend and mentee of Dr. Tinsley Harrison. Recognizing the importance of Harrison’s contributions to the field, Pittman spent decades researching Harrison’s life. Pittman wrote many professional articles, but this is his only book. 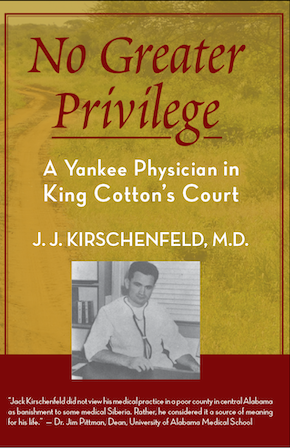 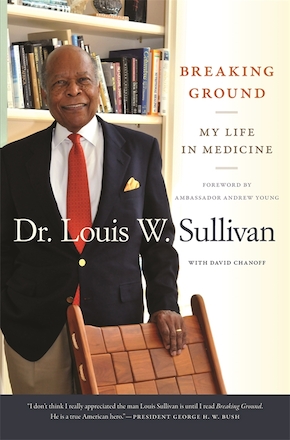